Four more applications for environmental investigation licences for offshore wind projects have landed on the desk of Brazil’s Institute for the Environment and Natural Resources (IBAMA), bringing the total to 71 applications and 176.6 GW in proposed capacity.

Since many of the project sites overlap, not all of the proposed development will be realised, but the volume of applications and project sizes will not leave Brazil wanting even if a significant number of projects falls off in the process.

The latest submissions were filed by Monex Geracao de Energia which is proposing a 3 GW project in Ceará and a 2 GW project in Rio Grande do Norte.

As reported earlier, some of the 71 proposals include developments of 5 GW, 6 GW and more. The biggest of these is a 6.5 GW project planned by Ocean Winds.

A lot of the projects have been proposed by European developers, including oil & gas majors TotalEnergies and Shell, and Equinor, which is also a floating wind pioneer – and this technology is also likely for Brazilian waters as floating wind developers BlueFloat and Qair are also on the list.

Furthermore, green hydrogen is among the plans, as well, with Iberdrola’s arm in Brazil, Neoenergia, also applying for environmental investigation licences and signing a memorandum of understanding (MoU) with the government of Rio Grande do Sul to pursue the development of offshore wind generation and a project for the production of green hydrogen.

One of the offshore wind submissions to IBAMA has also been made by a green hydrogen developer which has an agreement with the Government of Ceará for green hydrogen production at the Pecém Industrial and Port Complex.

At the beginning of this year, the Government of Brazil issued a Decree which enables the implementation of necessary offshore studies and the identification of areas suitable for the development of offshore wind projects.

Brazil’s Ministry of Mines and Energy is in charge of carrying out the studies, selecting the offshore wind zones, as well as organising subsequent auctions. 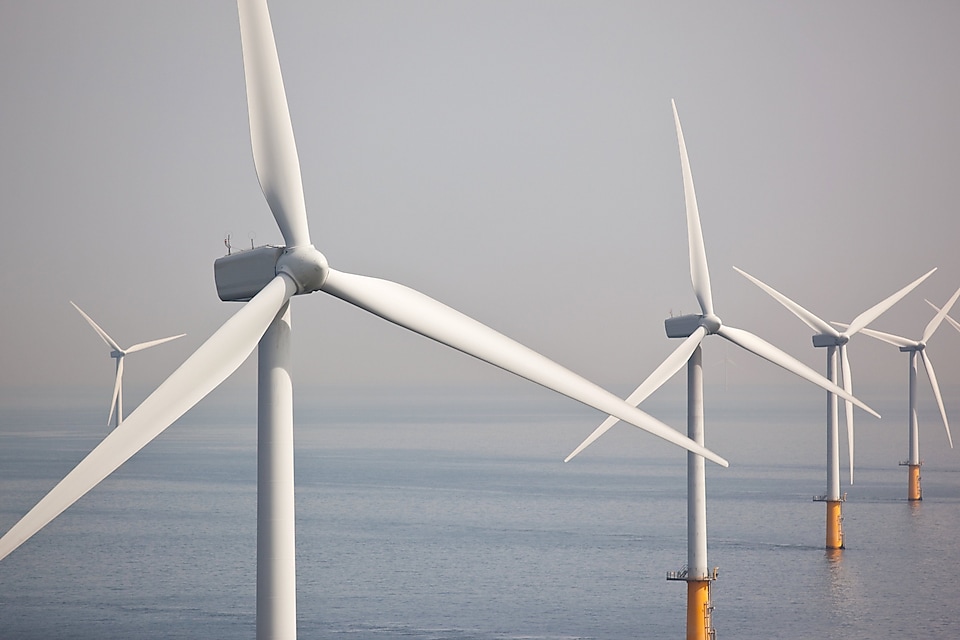