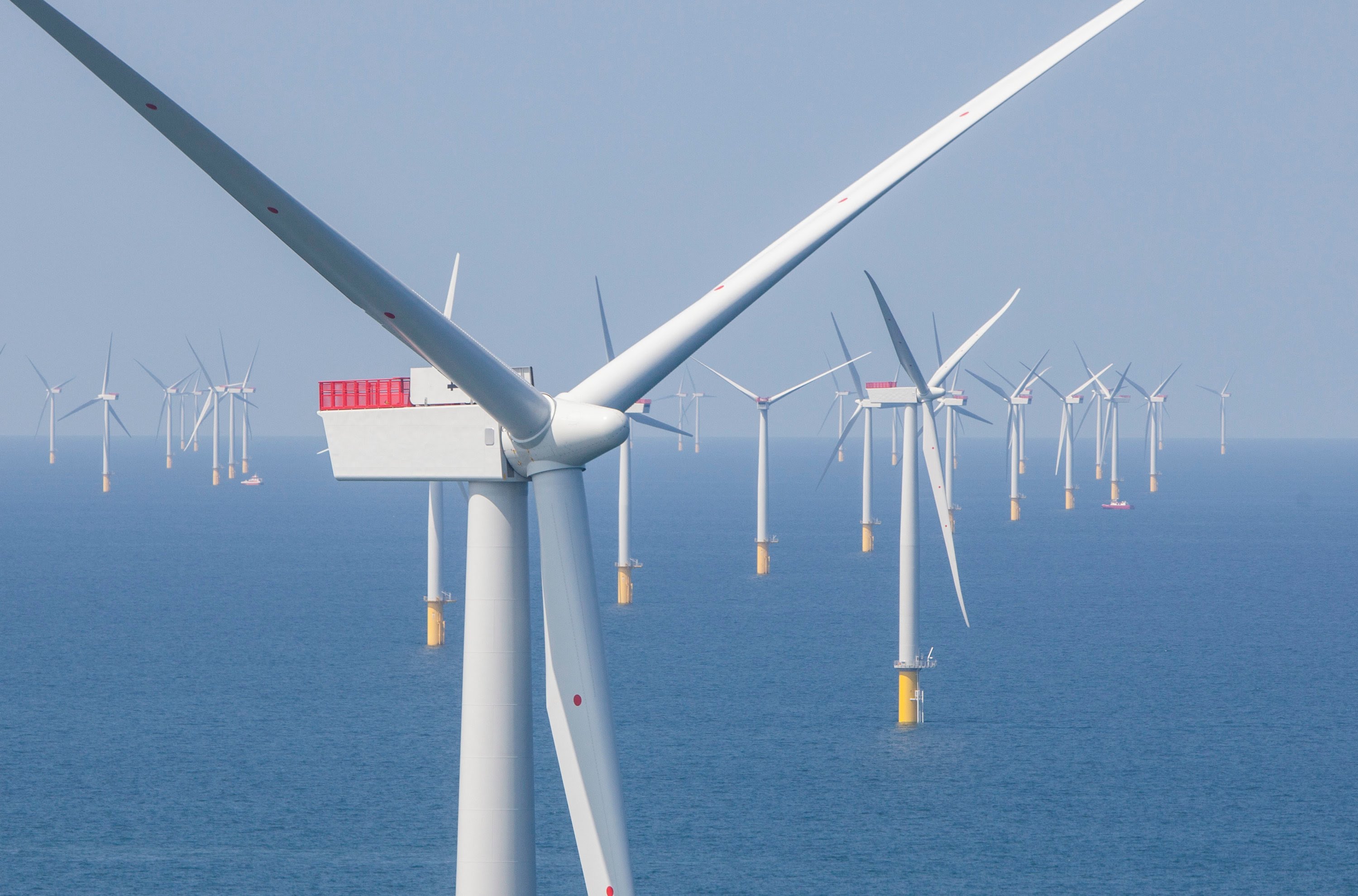 Iberdrola’s renewable energy development arm in Brazil, Neoenergia, has applied for environmental investigation licences for offshore wind projects in three of the country’s states, and has also entered into an agreement on offshore wind and green hydrogen development with one of the states.

The company has submitted environmental investigation applications to the Institute for the Environment and Natural Resources (IBAMA) for offshore wind farms in the states of Ceará, Rio de Janeiro, and Rio Grande do Sul.

All three projects are planned to have 3 GW of capacity each and feature 200 wind turbines with a 15 MW output.

With Rio Grande do Sul, Neoenergia signed a memorandum of understanding (MoU) on 31 August to pursue the development of offshore wind generation and a project for the production of green hydrogen.

Under the three-year agreement, the company and the state will cooperate on carrying out studies to promote the two clean energy technologies, with a focus on the Port of Rio Grande.

The MoU provides for necessary studies and assessments for the development of the supply chain and port infrastructure in the Port of Rio Grande for the purpose of developing the offshore wind project Neoenergia plans to build in the state, named Águas Claras.

According to a press release from the Rio Grande do Sul Government, the Águas Claras offshore wind project includes four wind farms with a projected capacity to serve 13 per cent of the energy consumption in the state.

As for the part of the cooperation on green hydrogen, Neoenergia and the Government of Rio Grande do Sul will together work on the development of a pilot project for the production of green hydrogen and on the study of opportunities in the port.

According to Neoenergia, the Port of Rio Grande is one of the most important in the country for international trade and houses companies in the chemical, petrochemical, mining and fertilizer sectors.

Prior to the agreement with the Government of Rio Grande do Sul, Neoenergia also signed memoranda of understanding with the governments of Pernambuco, Ceará and Rio Grande do Norte for the development of green hydrogen, the company said.