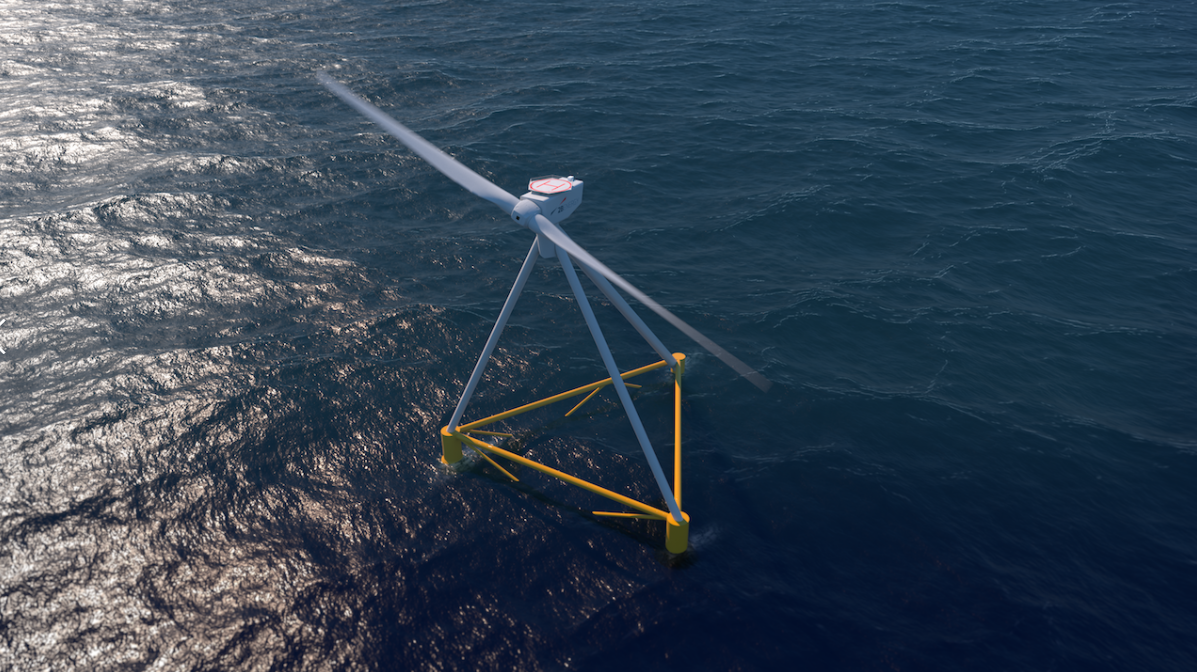 A consortium of thirteen partners has launched the NextFloat project in Paris aimed at accelerating the rollout of the next generation of floating wind technology for a competitive, more scalable, and industrial deployment.

Backed by the European Commission under the Horizon Europe program with public funding of EUR 16 million, plus private funding from partners and shareholders, the project is anticipated to run until 2027.

The project will lead to the deployment of a 6 MW floating wind prototype at the Mistral test site in the French Mediterranean Sea, to demonstrate at a relevant scale an integrated downwind floating platform design, while advancing in parallel on the industrialization and scaling-up of the integrated solution up to 20+ MW scale, in preparation of commercial floating wind farms under development in Europe.

”Floating wind is one of the lowest carbon electricity generation systems to meet the energy demand in a sustainable way while inducing better competitiveness, less noise and visual pollution, and less interaction with the users of the maritime domain,” Laure Mandrou, SVP Carbon-Free Energy solutions of Technip Energies, said.

”The NextFloat Project represents a unique opportunity to test a novel and disruptive version of this technology at full scale, driving cost curve reductions in order to deliver industrial-scale projects at the earliest possible stage.”

This project builds upon previous European Projects such as the PivotBuoy which recently led to the installation of a part-scale prototype in the Canary Islands to validate the technology.

Alex Raventos, CEO and co-founder of X1 Wind said: ”After the successful deployment and validation of our innovative low-cost solution in the Canary Islands (PivotBuoy project), the goal now is to scale-up and industrialize the technology in advance of large commercial floating wind projects which will come online at the end of the decade across European, Asian and US waters. This will allow us time to drive substantial improvements in the competitiveness of floating wind as we prepare for long-term mass deployment.”

Design work for the initial 6 MW system is currently underway and scheduled to be finalized in 2023. Construction is due in 2023 and 2024, ahead of installation in 2025.

”The major transformation that we are facing in the energy sector forces innovation to be collaborative and open. We need to be capable of generating symbiosis among large corporations like Naturgy, and start-ups, scale-ups, research centres and universities. The Nextfloat project is composed of all these agents and will allow us to learn from the challenges we will face within the project, establish new partnerships and get know-how for the future deployment of commercial floating offshore wind farms in Europe,” Jesús Chapado, Head of Innovation of Naturgy, said. 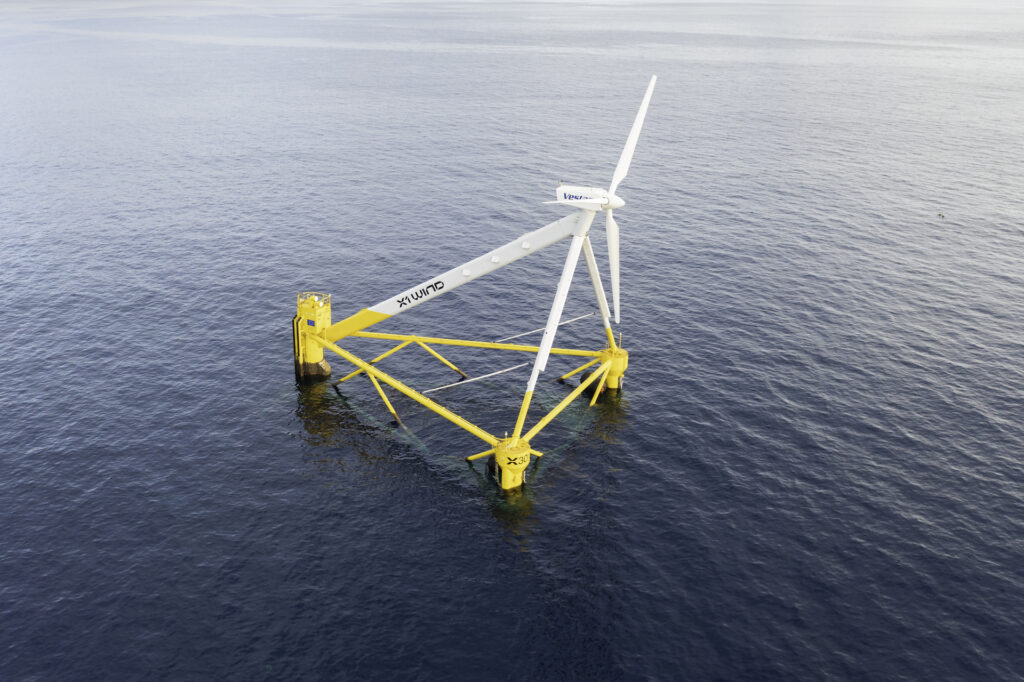