The US Bureau of Ocean Energy Management (BOEM) has designated two Wind Energy Areas (WEAs) in the Gulf of Mexico for offshore wind development, with the potential to produce enough clean energy to power nearly three million homes.

BOEM slightly reduced the size of the WEAs from their draft versions to address concerns expressed by the Department of Defense and the US Coast Guard regarding shipping, marine navigation, and military operations.

“These two wind energy areas represent exciting progress toward having the first offshore wind lease sale in the Gulf of Mexico, where there is a mature industry base and the know how to advance energy development in the OCS. The Region can play a central role in our nation’s clean energy transition to support good paying jobs, fight climate change”, said Amanda Lefton, BOEM Director.

At the beginning of this year, BOEM started preparing a draft environmental assessment (EA) for offshore wind activities in the federal waters of the Gulf of Mexico.

In July, the Department of Interior announced that BOEM was seeking input on two draft WEAs during a 30-day public comment period.

Due to the feedback received during a Gulf of Mexico Renewable Energy Task Force meeting, BOEM extended the comment period for 45 days, which closed on 2 September.

The next steps in BOEM’s renewable energy competitive leasing process include issuing a Proposed Sale Notice with a 60-day public comment period later this year or early next year.

There are already companies that are interested in the development of offshore wind in the Gulf of Mexico. 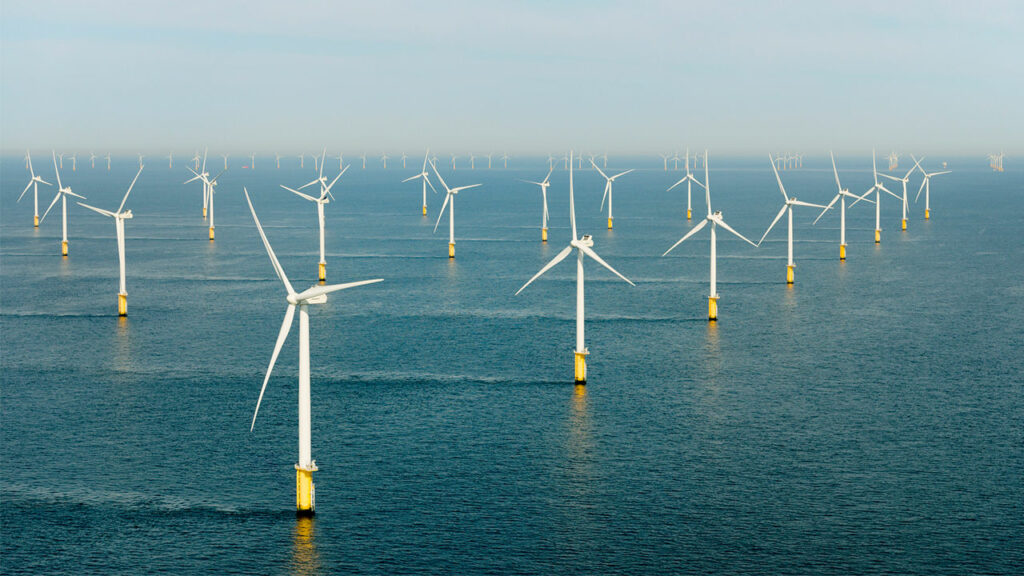