The Commonwealth, Victoria, and Tasmania have also signed agreements on the Marinus Link interconnector.

”This is an historic day for Victoria and for Australia with the rollout of these key projects putting us on track to be a renewable energy superpower.”

The agreement between Victoria and the Commonwealth sets out AUD 1.5 billion (EUR 961 million) of concessional financing from Rewiring the Nation available for REZ projects in Victoria, including offshore wind projects; as well as a commitment to coordinate Victorian and Commonwealth regulatory processes to support the rapid development of the Victorian offshore wind industry.

”Victoria is leading the nation in the energy revolution, taking strong climate action and cementing our future as a renewable energy powerhouse,” Victorian Minister for Energy, the Environment, and Climate Action, Lily D’Ambrosio, said.

”Rewiring the Nation will help our ambitious offshore wind strategy and Renewable Energy Zones Development Plan, while giving more flexibility to our grid.”

This follows the Commonwealth’s recent consultation on an offshore wind development zone off Gippsland – the first in the nation.

Star of the South has welcomed new commitments from State and Federal governments to fast-track offshore wind in Victoria.

This Rewiring the Nation plan was followed by Victoria’s Offshore Wind Implementation Statement, setting out the next steps to establish a Victorian offshore wind industry including the creation of a new government agency – Offshore Wind Energy Victoria – to streamline and drive coordinated development of the sector.

Star of the South is targeting the first power from the project in 2028 to deliver electricity and jobs to coincide with the planned closure of the Latrobe Valley’s Yallourn Power Station.

The project is being led by a team of Victorians with investment from Copenhagen Infrastructure Partners and the Australian superannuation fund, Cbus Super.

”Offshore wind will be a game-changer for Victoria – delivering significant energy and jobs in the right place and at the right time,” Star of the South CEO, Charles Rattray, said.

”Having all levels of government on the same page is critical to drive the quick decisions and real action needed get offshore wind up and running. The Offshore Wind Implementation Statement is a positive step toward the clear and certain path needed to attract the investment, supply chain and workforce needed for a successful offshore wind industry. As the first and most progressed project in Australia, we are in a strong position to support government achieving its ambitious offshore wind and decarbonisation goals.” 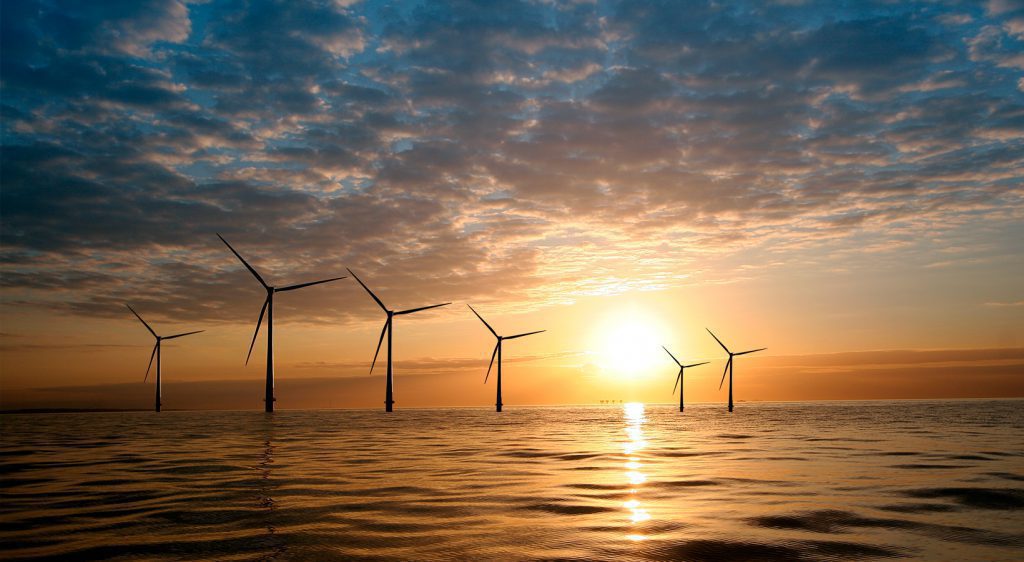