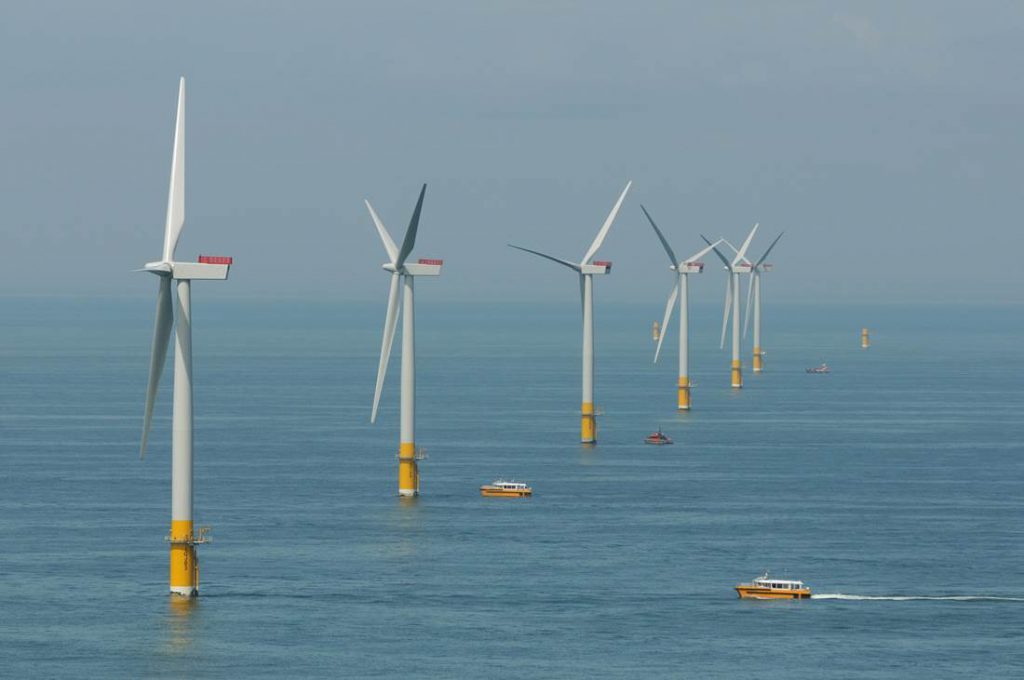 The article has been updated with a statement from GE Renewable Energy.

One of the wind turbines at Arklow Bank, Ireland’s first and so far only offshore wind farm, has caught fire after it was presumably struck by lightning amid severe weather with thunderstorms that hit the area, according to Irish RTE.

The 25.2 MW Arklow Bank, commissioned in 2004, was co-developed by SSE and GE Energy as Arklow Bank Phase 1, a demonstrator project to prove the opportunity that offshore wind energy could represent for Ireland.

The wind farm, located off the coast of Arklow, Co. Wicklow, comprises seven 3 MW wind turbines and is owned and operated by GE Energy under a sublease to the foreshore lease.

The unit that caught fire was first showing visible fire and was engulfed in heavy smoke, according to multiple social media posts.

“An offshore wind turbine event has been reported on October 19th, 2022, at the Arklow Bank Offshore Windfarm located in the Irish Sea. There were no injuries. The Coast Guard has been notified”, a GE Renewable Energy spokesperson said in a statement.

“Once weather conditions permit and we can access the site safely, we will start working to determine the root cause of this event.”

SSE Renewables is also developing the next phase of the Arklow Bank project which was initially planned to have a capacity of 520 MW.

However, following the transfer of Arklow Bank Wind Park Phase 2 to the Maritime Area Planning (MAP) process in March 2022, the project was revised to substantially increase the power generation output from the site to up to 800 MW.

With the transfer of the Phase 2 project to the new consenting regime, SSE also plans to have the new, 800 MW offshore wind farm built by 2028, instead of the originally planned 2025. 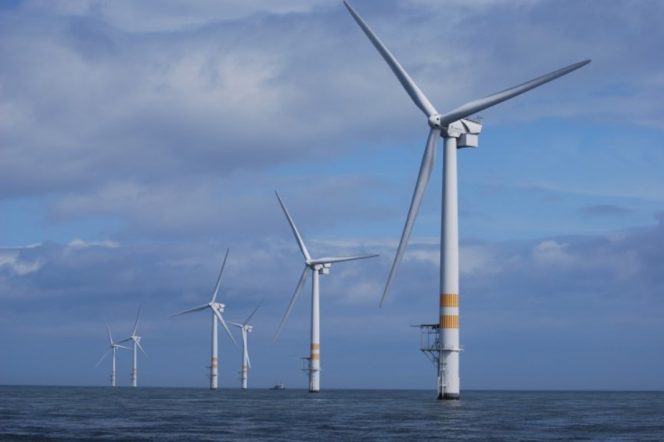