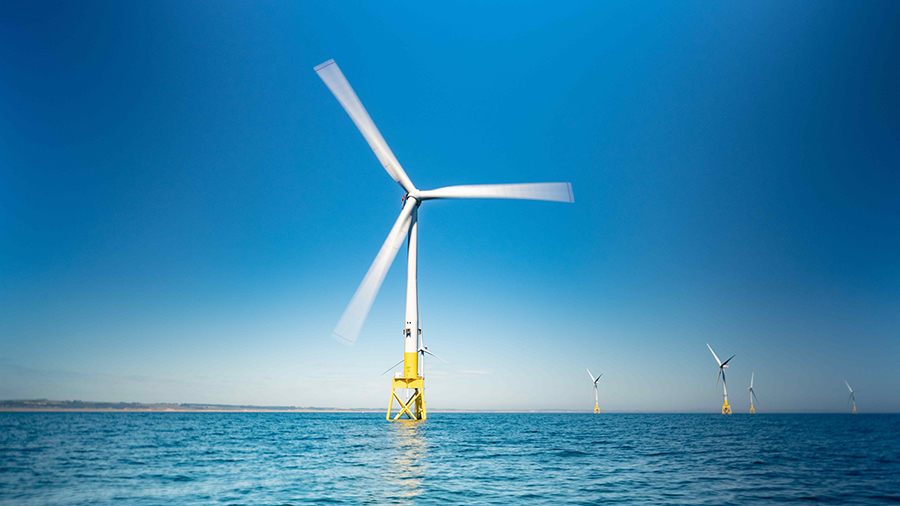 Offshore wind capacity could grow 56-fold until 2050, driven by a growing need for decarbonisation and energy security, and decreasing costs. Regarding the latter, bottom-fixed and floating offshore wind levelised costs of energy (LCoE) are forecast to drop by 39 per cent and 84 per cent, respectively, according to the new Energy Transition Outlook from DNV.

In its sixth edition of Energy Transition Outlook, DNV has brought several projections for the global and regional energy sectors, both for the short term and for 2050, the deadline for when the global warming is agreed to be limited to 1.5°C.

Along with numerous new developments in the energy sector, some of which pose further challenges and some a new boost to reaching the Paris Agreement goals, the figures for the offshore wind industry paint an interesting picture of where this specific sector is going, where it should go, and what its contribution to the global energy mix is forecast to be.

The new report contains DNV’s forecast and a Pathway to Net Zero segment, a more optimistic scenario which also looks at what is needed to reach the climate change targets.

In its forecast, DNV says that offshore wind shows a 13 per cent average annual growth from 2020 to 2050, and will account for 25 per cent of the total grid-connected wind capacity.

The Pathway to Net Zero sees 2.9 TW of bottom-fixed and 595 GW of floating offshore wind installed by 2050, and offshore wind leading in hydrogen production from dedicated off-grid capacities.

The report says that one third of grid-connected electricity supply in 2050 will be wind-based: 75 per cent onshore wind, 22 per cent bottom-fixed offshore wind, and 3 per cent floating offshore wind.

Wind energy grid-connected installed capacity, which reached 743 GW at the beginning of 2020, is projected to increase to 2 TW in 2030 and 6 TW in 2050. Of this, 1.8 TW of will be installed offshore with 289 GW of that offshore capacity coming from floating wind farms.

The drivers behind this growth in offshore wind capacity are larger turbines, mega-sized projects, a more dedicated offshore supply chain, as well as strengthened support for offshore wind buildout in countries with limited land areas.

Looking at the overall power system by mid-century, the report says it will be 70 per cent reliant on variable renewable energy sources, with coal (4 per cent) and gas (8 per cent) significantly declining by that time, when they will mainly be providing flexibility and backup to the power system.

The share of offshore wind in total wind electricity generation (on- and off-grid) will increase to 34 per cent in 2050 and 6 per cent of that will be floating, according to DNV, which says Europe will remain in the leading position in terms of the percentage of regional electricity demand supplied from bottom-fixed and floating offshore wind.

Along with supplying the much needed clean electricity, offshore wind capacity growth will also be powered by the demand for green hydrogen production.

In its forecast for 2050, DNV says there will be a considerable increase in off-grid wind capacity dedicated to green hydrogen production through electrolysis.

The new Energy Transition Outlook expects 110 GW of off-grid wind capacity to be installed worldwide by the end of this decade and 738 GW in 2050. Onshore wind will dominate this field with 69 per cent of the mix in 2030 and 77 per cent in 2050, with Greater China having the most off-grid capacity in 2050 (60 per cent), followed by Europe.

However, looking at the hydrogen sector itself, it will only supply 5 per cent of global energy demand in 2050, according to DNV.

In the Pathway to Net Zero part of the outlook, DNV sees hydrogen as having a 14 per cent share of final energy demand by 2050.

“Hydrogen is an integral part of net zero strategies being developed by many countries and is urgently needed for the decarbonization of hard-to-abate sectors“, the report states.

In this more optimistic scenario, the report estimates the share of non-carbon-free hydrogen to be less than 5 per cent by 2050, with green hydrogen accounting for the rest.

The highest share of hydrogen production in this scenario would come from dedicated off-grid capacities (46 per cent) – led by offshore wind – whilst grid-based electrolysis would account for 34 per cent of the produced hydrogen, with 15 per cent supplied from natural gas with CCS.

Looking at the fossil fuel industry in its Pathway to Net Zero, DNV says no new oil and gas would be needed after 2024 in high income countries and after 2028 in middle- and low-income countries, as reported by our sibling site Offshore Energy.

According to the new Energy Transition Outlook, investments in renewables and grid need to scale much faster, and there needs to be much greater policy intervention than we see today as the planet still remains on course to warm by 2.2°C by 2100. 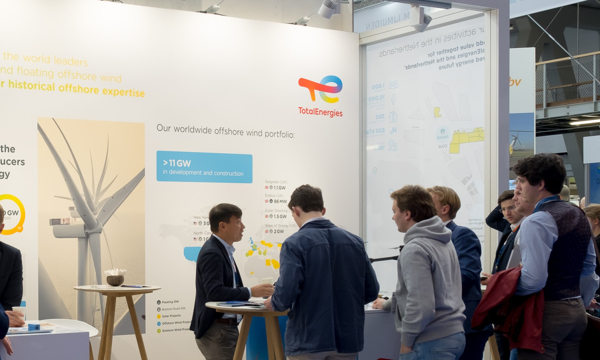