RWE has submitted a bid to build an offshore wind farm at the up to 1.5 GW site in the Polish Baltic Sea which the Polish Government has opened for competitive process for a seabed permit.

The Germany-based developer has filed a proposal for the 53.E1 area offshore Poland, located around 75 kilometres off the coast of Ustka, where the company wants to build a project named Freeboard I.

RWE says that it has developed a unique concept for this particular offshore area, which focuses on the efficient area co-usage.

“Based on our experience in offshore wind and our close cooperation with local communities and supply chain companies we are in a perfect position to deliver large-scale offshore wind farms, which takes inter alia efficient area co-usage into account. And we are ready to compete for other additional seabed permits in the Polish Baltic Sea”, said Grzegorz Chodkowski, Vice President Offshore Development Poland at RWE Renewables.

Awarded seabed permits out of this process have the chance to qualify and participate in Contract for Difference (CfD) auctions starting in 2025, RWE noted.

In May, the company announced that it submitted applications for location permits for all the eleven areas the Polish Government offered for offshore wind development since the application period opened for the first sites in 2021.

RWE already has one advanced offshore wind project in Poland – the 350 MW F.E.W. Baltic II. The project was successful in Poland’s first Contracts for Difference (CfD) round held last year. 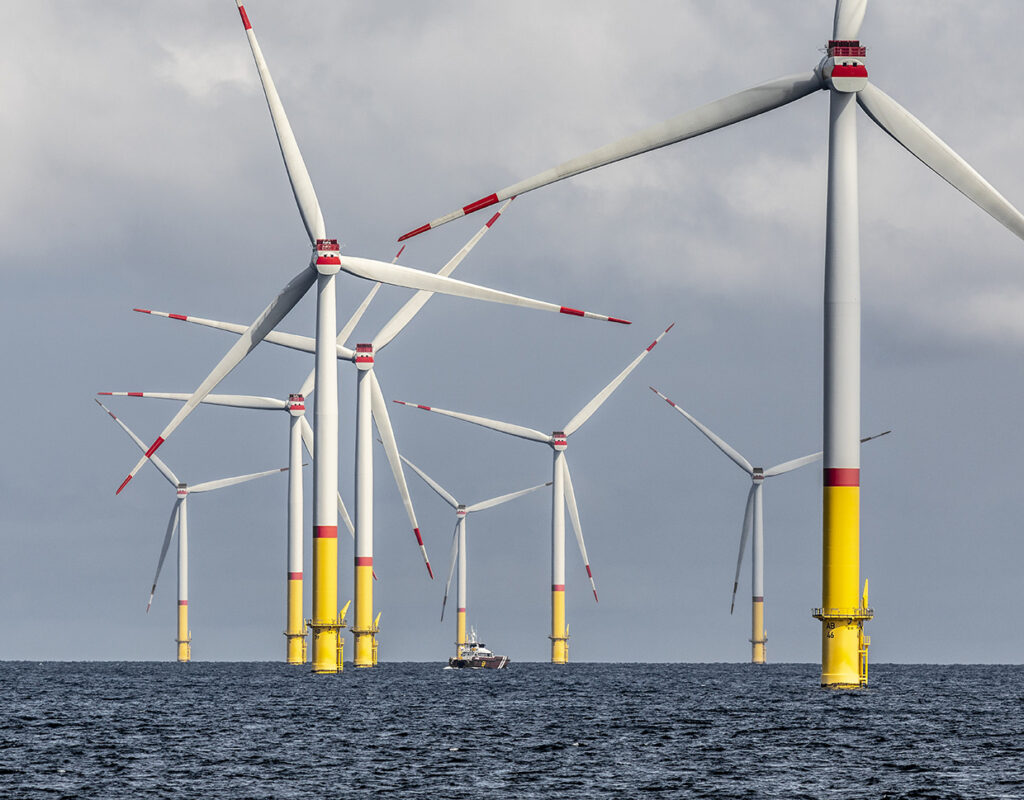