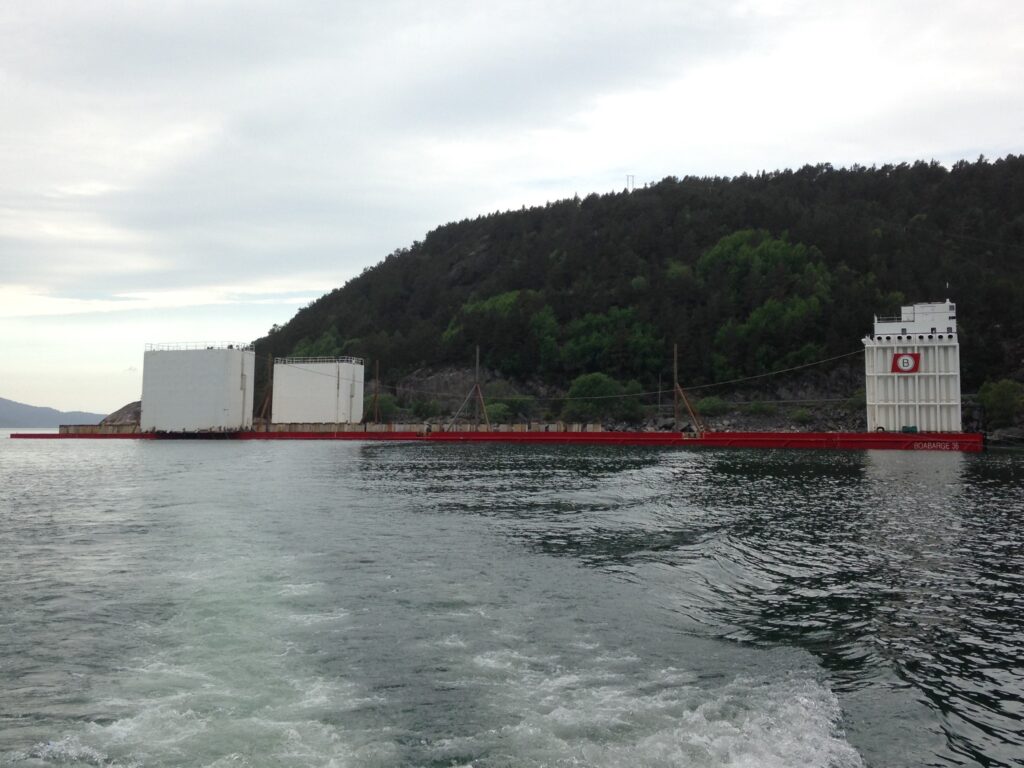 SBM Offshore has contracted Boa for the load-out, shifting, and float-off operations for the floating foundations for the French Provence Grand Large pilot project at the fabrication yard in Fos-sur-Mer.

Under the contract, Boa is responsible for the engineering, project management and operation aspects of the work to be carried out.

The company will use the semi submersible barge Boa Barge 36 and assisting tugs to perform the operations, which are expected to take place during the course of 2023.

The three floating foundations for Provence Grand Large are being assembled at Eiffage Métal’s site in Fos-sur-Mer by the French company and Smulders, its Belgian subsidiary.

According to an update from Smulders on 3 October, the first transition piece has now been installed on one of the three floating foundations.

The 25 MW pilot floating wind farm, to be built in water depth of around 100 metres, is scheduled to be completed and put into operation in 2023. 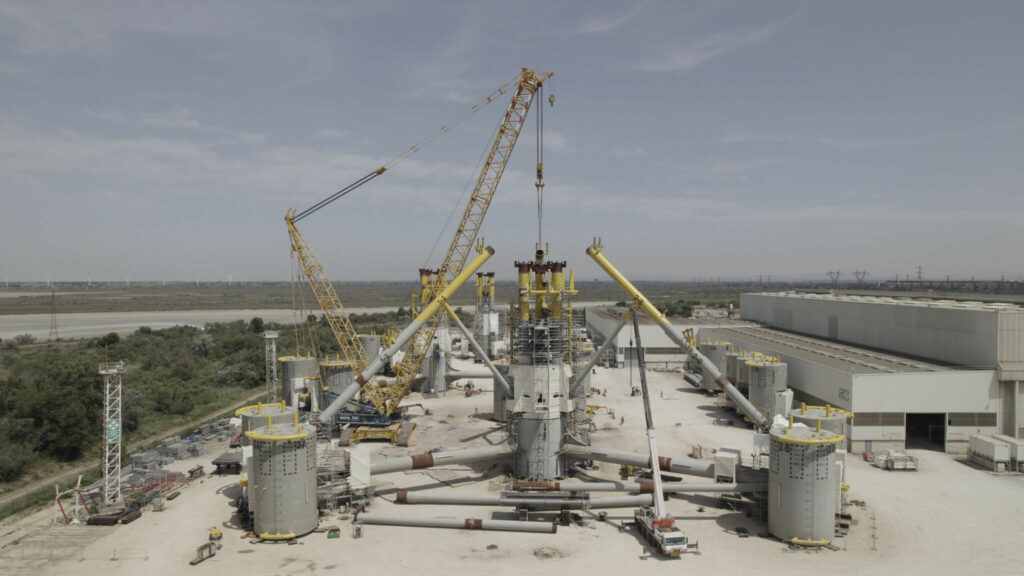