The three floating foundations for the Provence Grand Large wind farm in France are taking shape at Eiffage Métal’s site in Fos-sur-Mer, where the assembly of the structures is being carried out by the French company and Smulders, its Belgium-based subsidiary.

The project, which will be the first pilot floating wind farm in France, will be built less than 30 kilometres from the assembly site, according to Eiffage Métal.

Provence Grand Large is located 40 kilometres west of Marseille and 17 kilometres off the coast of Port Saint Louis du Rhône, in water depth of around 100 metres.

EIB’s loan contributes to the design, development, construction, commissioning, operation, maintenance, and dismantling of the Provence Grand Large floating offshore wind farm, and is one of three EIB loans for floating wind farms off the French Mediterranean coast. 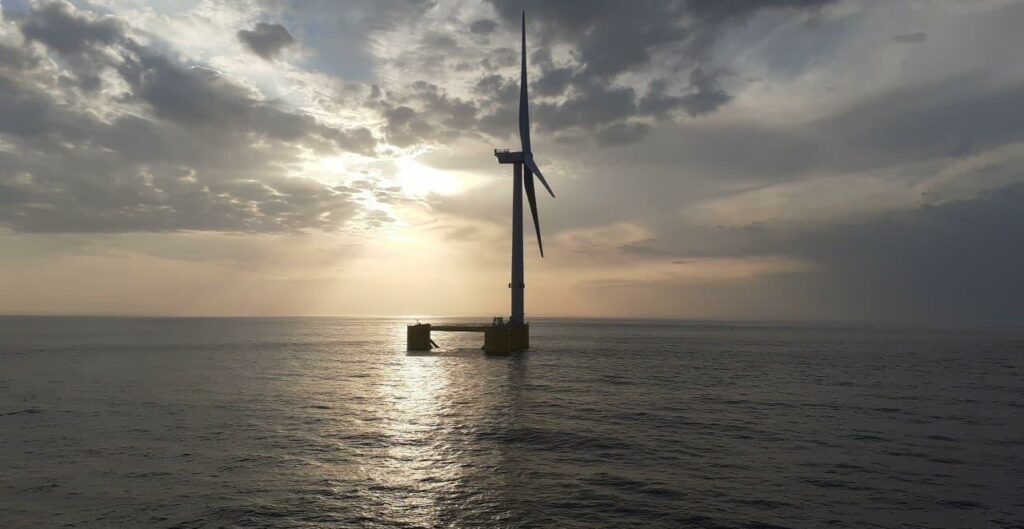