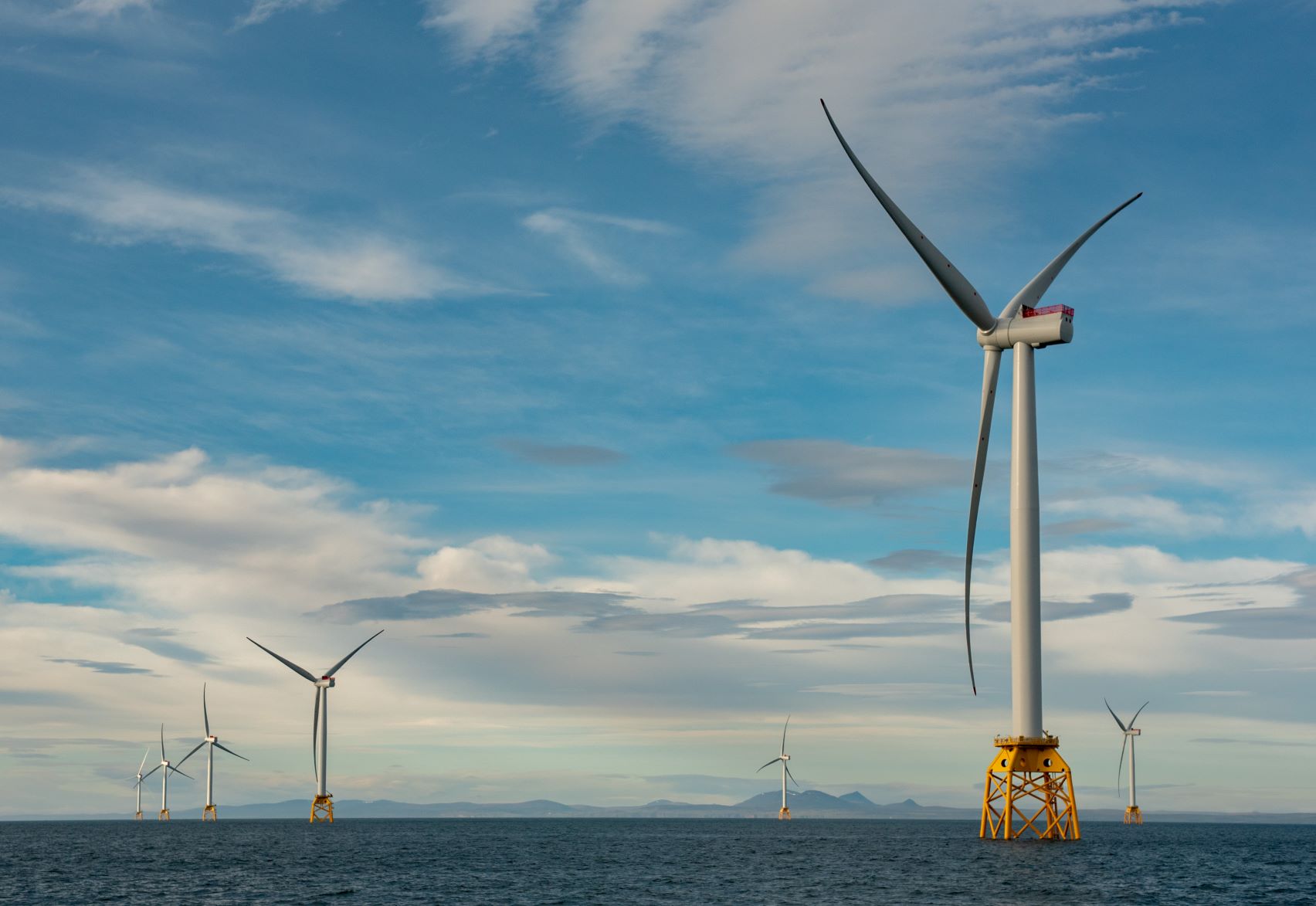 A geophysical survey campaign has started at the project site of SSE Renewables’ Braymore Wind Park in the north Irish Sea.

The campaign will involve the deployment of towed equipment from survey vessels and is expected to be completed by early November 2022, subject to weather and operational constraints.

The survey, being conducted by two survey vessel, will be confined to the proposed Braymore wind turbine array area to provide site investigation information to facilitate the development of the array.

Braymore Wind Park will feature between 40 and 50 bottom-fixed turbines that will be able to generate up to 1 GW of renewable energy and power over 1 million homes annually.

Construction is expected to begin in 2027, with first electricity anticipated by 2030. 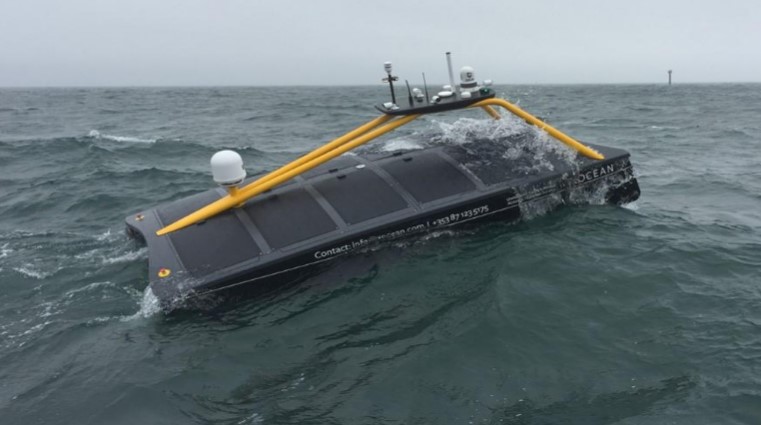