Trial operations of remotely piloted XOcean USVs will take place in the Balbriggan and Drogheda Bay area during September and October for approximately six weeks, subject to weather and operational constraints.

The vessels will be engaged in survey activity associated with the investigation of the site for the development of Braymore Wind Park, situated off the northeast coast of Ireland in the Irish Sea.

The survey is non-invasive and no contact with the seabed or any other infrastructure is planned during the operations.

Braymore Wind Park is being developed by SSE Renewables.

The project will feature between 40 and 50 bottom-fixed turbines that will be able to generate up to 1 GW of renewable energy and power over 1 million homes annually.

Construction is expected to begin in 2027, with first electricity anticipated by 2030.

SSE Renewables is also working to deliver the Arklow Bank Wind Park 2 off Co. Wicklow and the Celtic Sea Array off Waterford Estuary by the end of the decade. 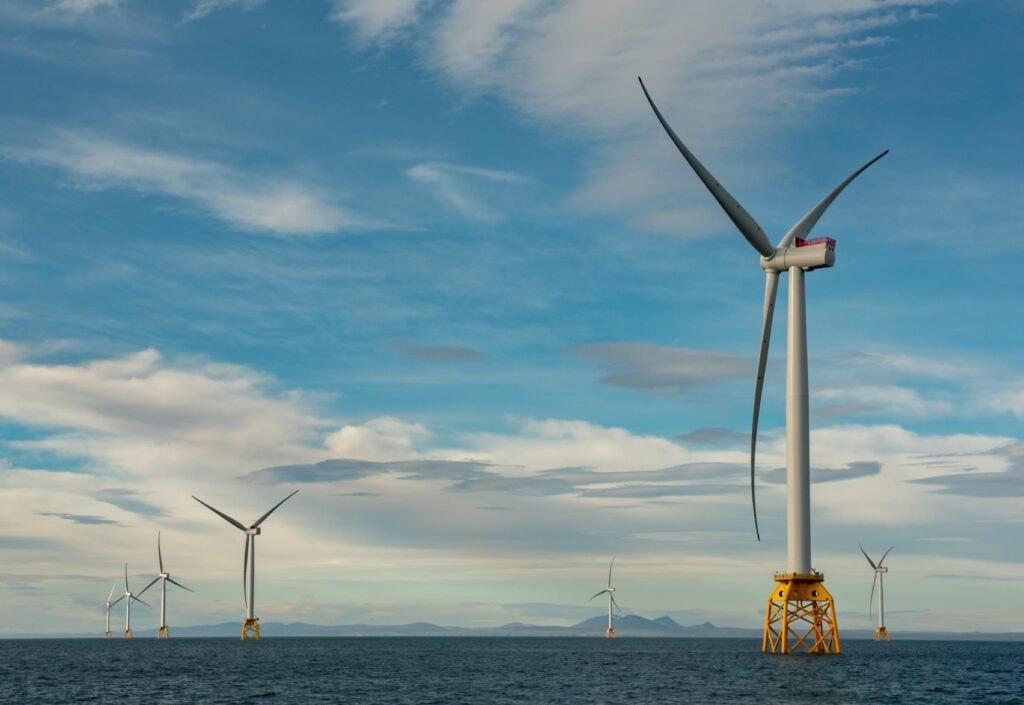