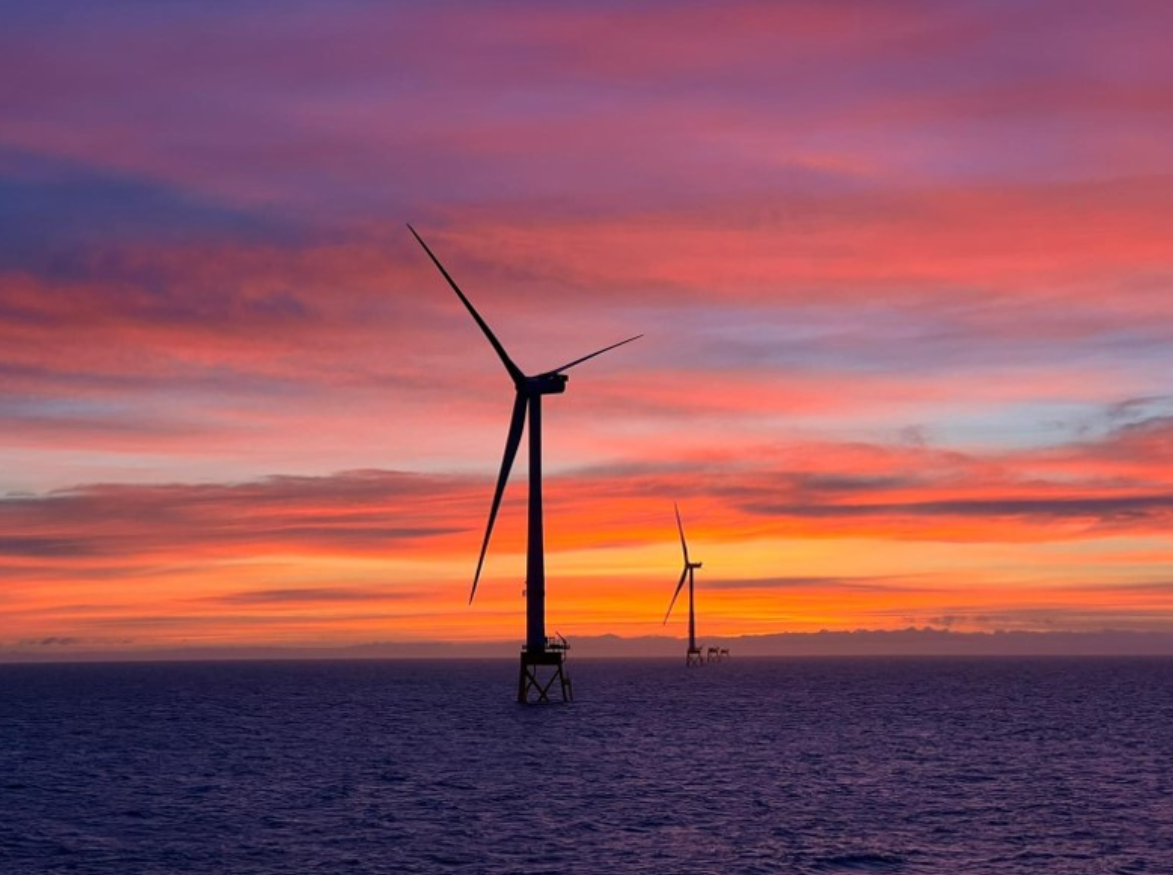 Wind Orca, which replaced her sister vessel Wind Osprey on the project, is assisted during the installation by the service operation vessel Acta Centaurus, and the crew transfer vessels, HST Harri and HST Euan.

The turbine installation programme is running in parallel with the ongoing foundation installation campaign, which is being run by Seaway 7 out of Scotland’s Port of Nigg.

The GBP 3 billion project, owned by SSE Renewables and TotalEnergies, is expected to be fully operational in the first half of 2023.

SSE Renewables (49 per cent) is leading the development and construction of the Seagreen project on behalf of the partnership with TotalEnergies (51 per cent) and will operate Seagreen on completion for its expected 25-year lifetime.

Once operational next year, the 1.1 GW wind farm will be capable of generating around 5,000 GWh of renewable energy annually which is enough electricity to power more than 1.6 million UK homes. 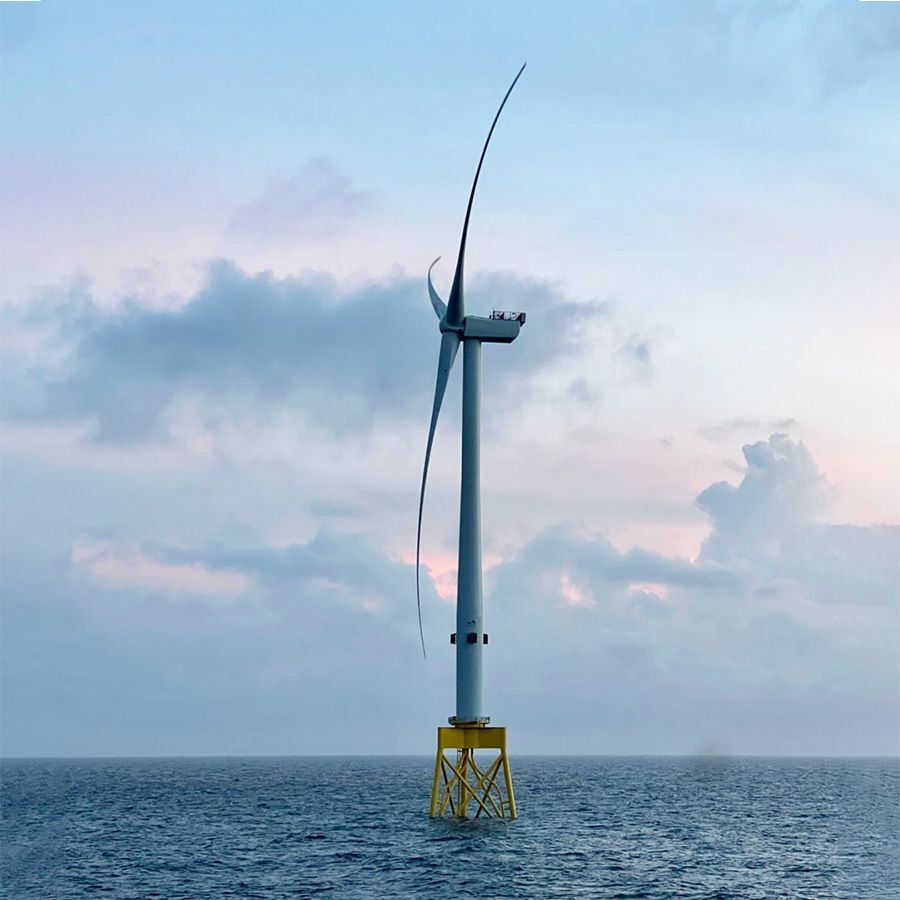