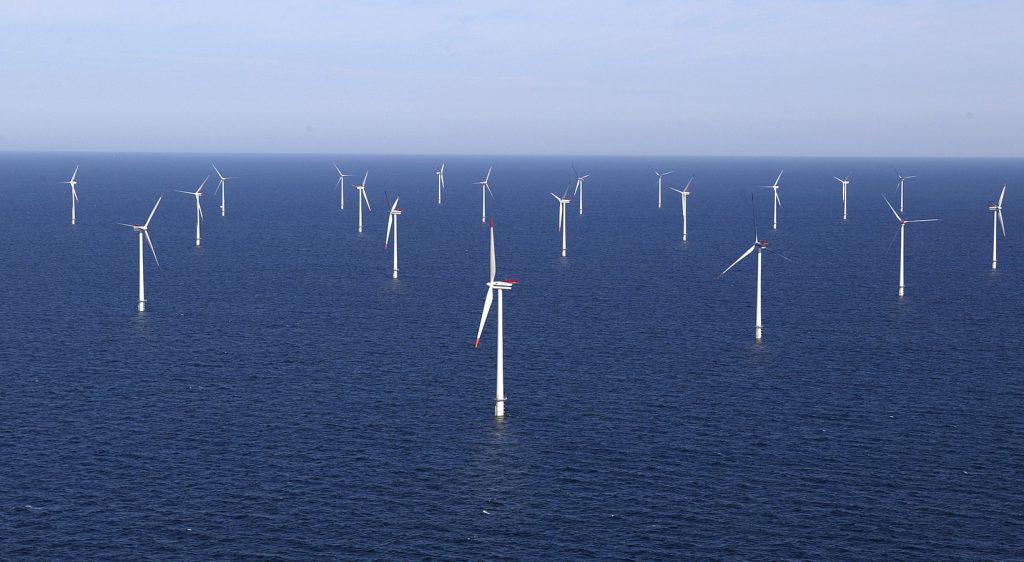 Cyan Renewables, a pure-play offshore wind farm vessel owner that was recently launched in Singapore, has established an office in Denmark, which will be the company’s regional headquarters for operations in Europe.

Cyan aims to own and operate USD 1 billion in vessels over three years. According to information available on the new company’s website, Cyan’s fleet will include wind turbine installation vessels (WTIVs), a service operations vessel (SOV), and a cable laying vessel (CLV).

In Denmark, the company will be led by Lars Christian Zøhner as Chief Executive Officer, who will be responsible for overseeing the operations and growth of the firm’s European portfolio.

“Lars has unparalleled insight into the offshore renewables industry and will be instrumental in developing new strategies and growing our presence in Europe. He has a solid track record working with and operating specialised vessels that services offshore windfarms and I look forward to working with him to advance Cyan’s footprint in the market as we work towards building up our presence from the ground up”, said Lee Keng Lin, Founding CEO, Cyan.

According to a press release from Cyan, Denmark was an obvious choice for the company to set up its European headquarters there as Denmark has been at the forefront of pioneering, developing, and producing offshore wind as a viable energy source since the construction of the world’s first offshore wind farm at Vindeby over 30 years ago.