Vos Prodect Innovations (VPI) has been awarded a contract by Twentsche Kabelfabriek (TKF) to supply cable hang-off systems for the Hollandse Kunst Noord (HKN) offshore wind farm in the Netherlands.

VPI will manufacture and deliver the low cable hang-off system to secure the inter-array cables in the wind turbines. The delivery is planned for the end of the fourth quarter of this year.

The systems are, in addition to the three-core subsea cable, part of the project deliverables in the scope of supply of TFK, said Matthijn Wielart, project manager of TKF for HKN.

In July 2021, TFK signed a contract with Van Oord, the Balance of Plant (BoP) contractor for KHN, for the delivery of 140 kilometres of 66 kV inter-array cables and associated accessories.

For VPI, this is their second contract awarded by TFK, after securing the first one last year for the supply of cable hang-off systems for the Hollandse Kust Zuid offshore wind project.

The subsidy-free project is developed by CrossWind, a joint venture between Shell and Eneco.

The 759 MW wind farm is set to be fully operational in 2023 when it will produce enough electricity annually to supply over one million households which is equivalent to approximately 2.5 per cent of the total Dutch energy demand. 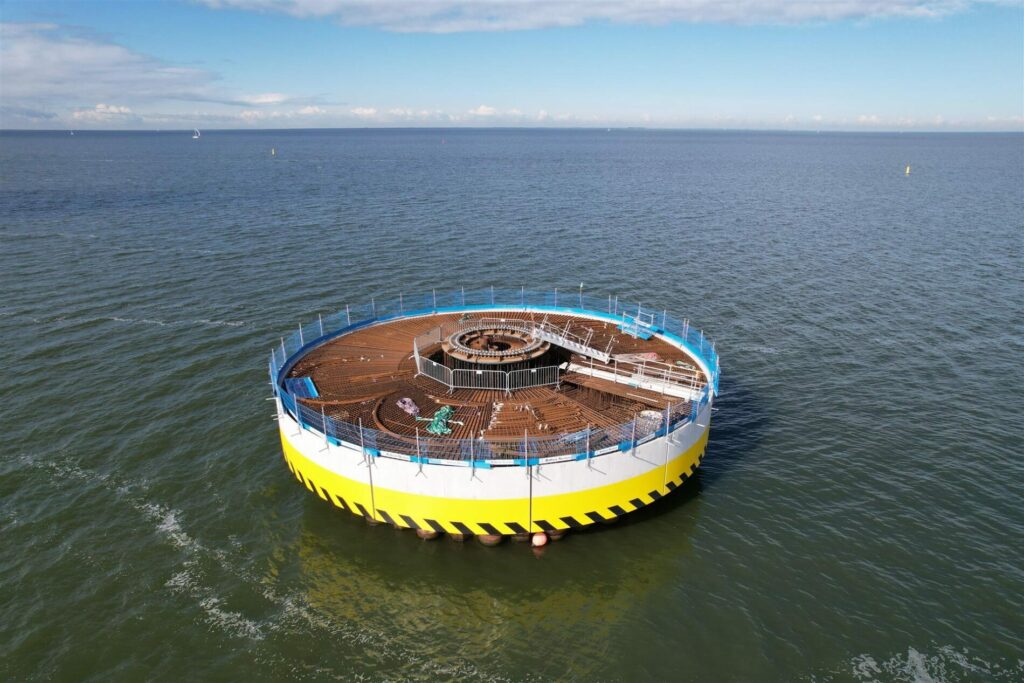