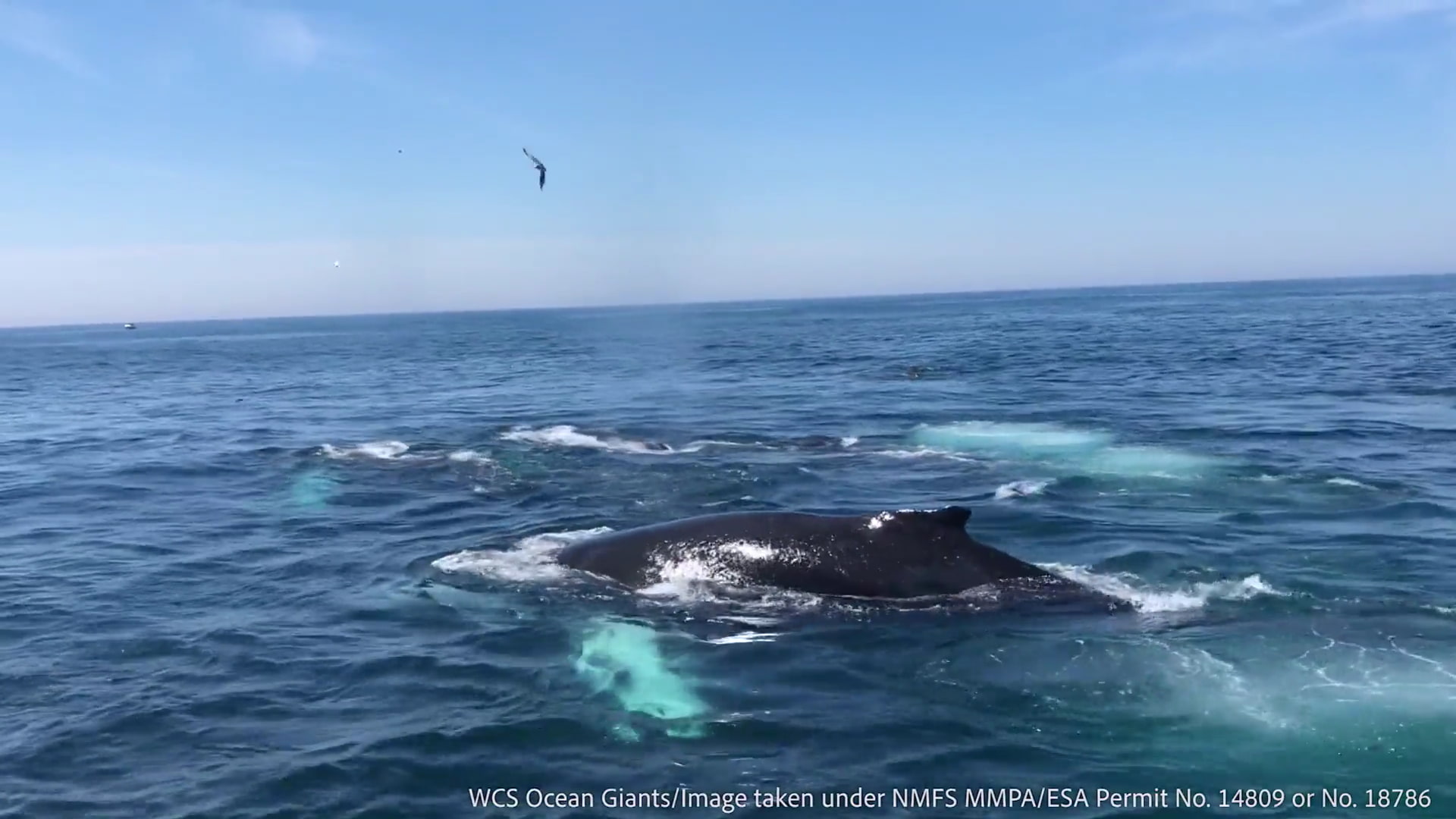 Empire Wind, a 50/50 joint venture between Equinor and BP, and the Wildlife Conservation Society (WCS) have extended their agreement on monitoring large whales in the Empire Wind lease area, located in the New York Bight off the southern coast of Long Island.

In 2019, Equinor (the sole owner of the Empire Wind project at the time) partnered with the Wildlife Conservation Society and the Woods Hole Oceanographic Institution (WHOI) to deploy two acoustic buoys invented and operated by WHOI to provide near real-time monitoring of whales in the lease area.

According to Mark Baumgartner, Project Principal Investigator and WHOI Marine Ecologist, the buoys are part of a network of identical buoys deployed all along the US east coast to monitor for whales and alert stakeholders in near real time. “This network is especially helpful for reducing risks to the North Atlantic right whale, a critically endangered species that lives on the east coasts of the U.S. and Canada”, Mark Baumgartner said.

The buoys deployed in the Empire Wind lease area  have already compiled more than 2,000 days of monitoring data and have detected more than 18,000 whale sounds in near real-time, including more than 2,600 detections this year alone, Equinor said.

The sounds that are detected and recorded by the buoys to date came from four large whale species: fin, humpback, sei, and North Atlantic right whales.

Under the agreement from 2019, the aim was to use the collected data and findings to inform decisions for potential development within Equinor’s offshore wind lease site, as well as to help marine conservation scientists increase their understanding of whale species that spend time in and migrate through the waters off the coasts of New York and New Jersey.

The new agreement, which extends the cooperation until 2028, will now ensure that data to protect wildlife in the New York Bight will also be collected during the pre-construction, construction, and post-construction phases of the wind project.

“The data from this acoustic monitoring and our analyses clearly demonstrate that several large whale species are seasonally present, and some for extended periods of time in the New York Bight. This ongoing collaboration provides invaluable data on how these whales are using the New York Bight. In turn, this data can be used to inform best practices to minimize impacts on wildlife from the development of offshore wind energy”, said Dr. Howard C. Rosenbaum, the Project Principal Investigator and Director of WCS’s Ocean Giants Program.

This information will help Empire Wind and future offshore wind developments mitigate risks to these species from project activity, while also offering insight into any potential impact that wind farm construction and operation might have on these species, according to the developer.

“As a new industry, it is crucial that we establish best-in -class practices throughout the development phase of our projects from the start. The technology that will be deployed over this ten-year agreement provides Equinor the ability to assess our activities in real-time and ensure that we are putting marine life first in our operations”, said Siri Espedal Kindem, President Equinor Wind US.