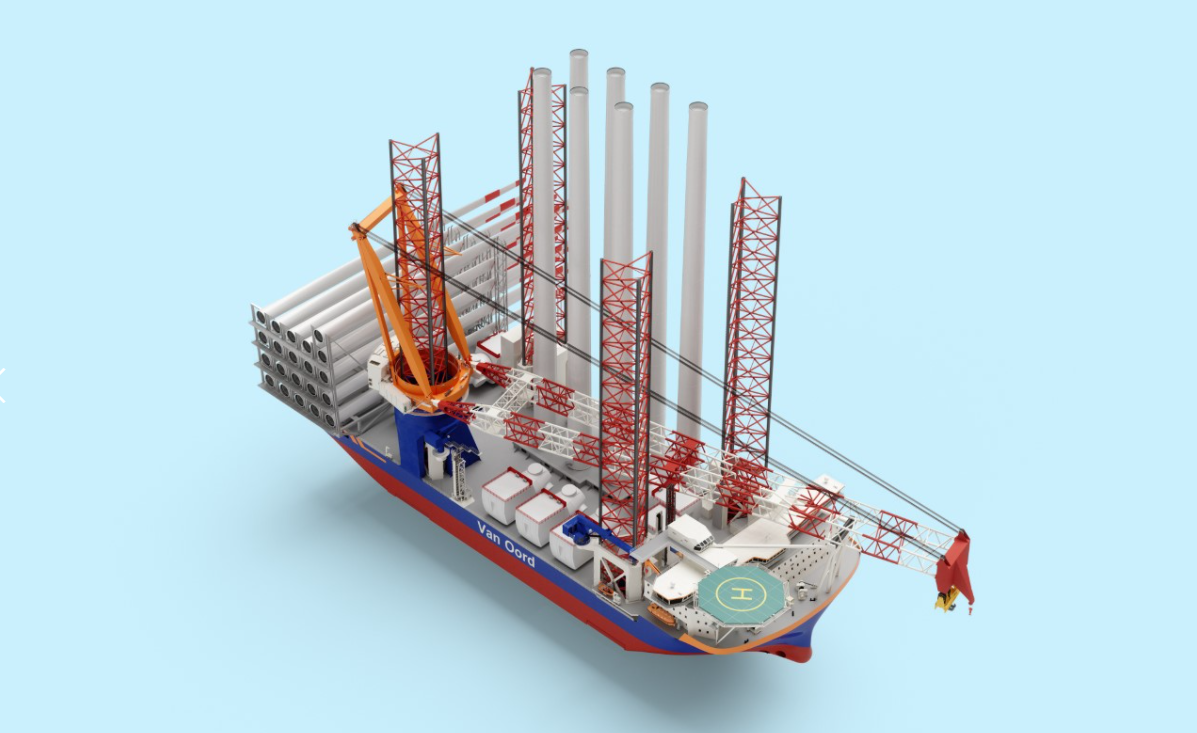 In addition, the company’s hybrid-electric propulsion system will allow the integration of new energy sources once they become available.

ABB’s energy storage system, through its spinning-reserve and peak-load-shaving capabilities, will act as a backup power source while reducing engine running hours to minimise wear and fuel consumption, the system supplier said.

Boreas, which is currently under construction, will be able to operate on methanol and install wind turbines with a capacity of up to 25 MW.

The jack-up will be purpose-built for the transport and installation of foundations and wind turbines. With a crane supplied by the Dutch company Huisman, the vessel will be able to lift more than 3,000 tonnes.

Designed by Knud E Hansen, Boreas will also feature an advanced jacking system. Four legs, each measuring 126 metres, will allow the ship to be jacked up and work in waters up to 70 metres deep. 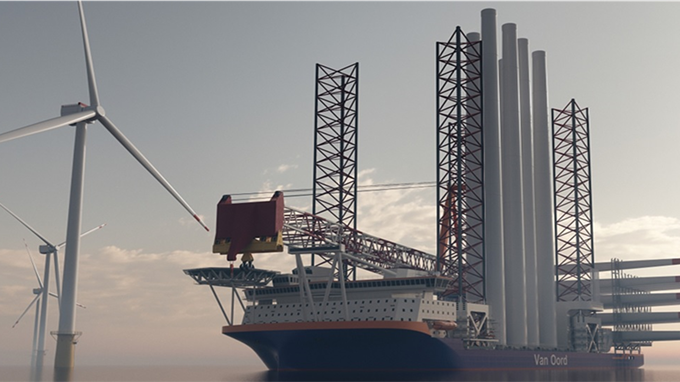