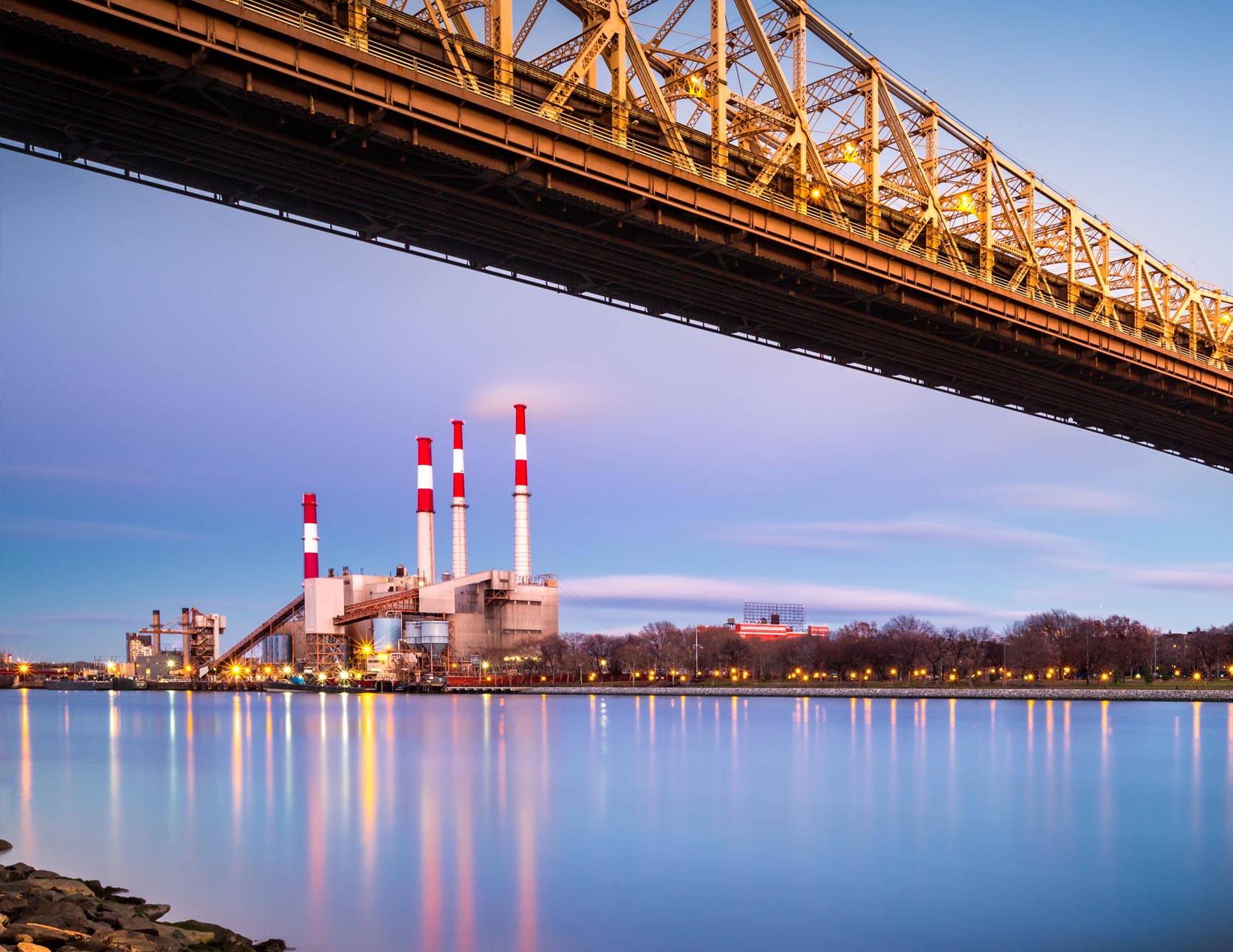 The company’s idea is to use multiple sets of transmission cables to bring up to 3.9 GW of electricity generated by offshore wind farms in the Atlantic Ocean, through the Verrazano Narrows, Upper New York Bay, and East River to the Ravenswood site in Queens.

The Queen-based firm, owned by LS Power, said that the Queensboro is a mature project that Rise has been developing for more than two years, completing 255 miles (about 410 kilometres) of geophysical surveys in New York Harbor to determine the safest and most efficient location for buried, submarine, high-voltage direct current (HVDC) cables.

New York State has set a goal of having 9 GW of offshore wind capacity on the grid until 2035.

The state currently has five offshore wind projects in active development, the largest portfolio in the nation, with its first offshore wind farm, the 130 MW South Fork project, now under construction. 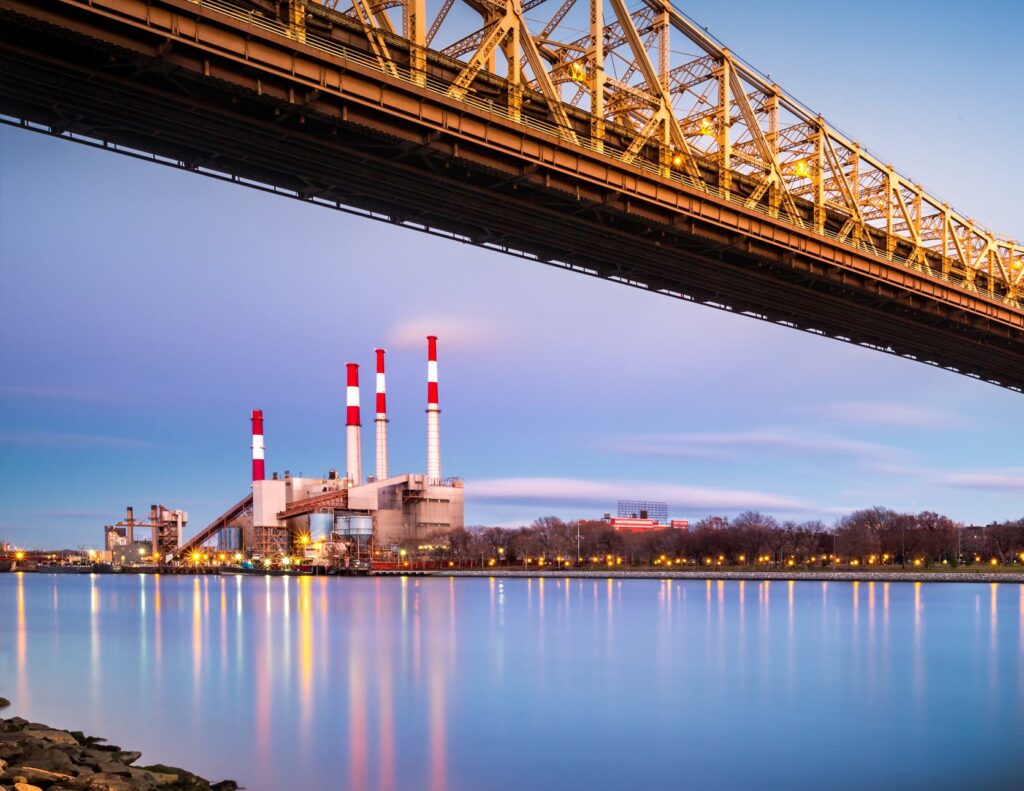