RWE and Northland Power, which partnered in January to jointly develop three offshore wind projects in Germany, have now also agreed to co-develop another, 225 MW offshore wind farm in the country.

At the beginning of this year, the two companies entered into an agreement to establish a joint venture to develop over 1.3 GW of offshore wind capacity across three projects.

RWE holds a 51 per cent stake in the joint venture and Northland Power holds 49 per cent, and the same shareholding ratio will apply to the 225 MW offshore wind farm, called Godewind, of which RWE was the sole developer until now.

This transaction for the fourth project is pending formal closing.

The fourth offshore wind farm that the partners will develop is planned for the N-3.7 in in the German North Sea, for which a lease was awarded to RWE in last year’s German offshore wind auction.

All four offshore wind farms RWE and Northland Power are developing together are located north of the island of Juist.

Two of the four joint venture projects have already been successful in auctions, while invitations to tender for the sites where Nordsee Three and Nordsee Delta are located are scheduled for 2023. 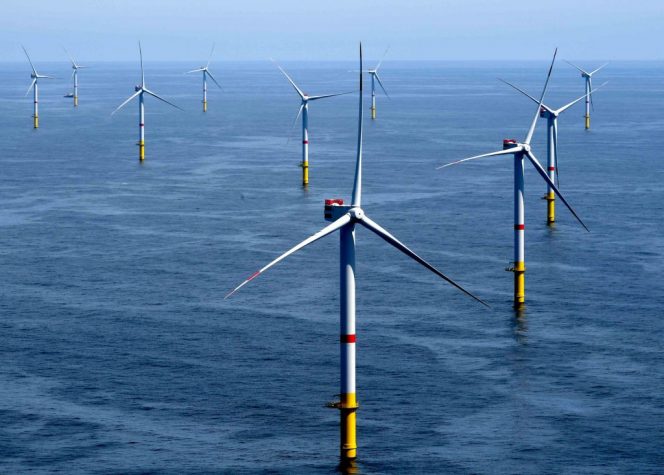