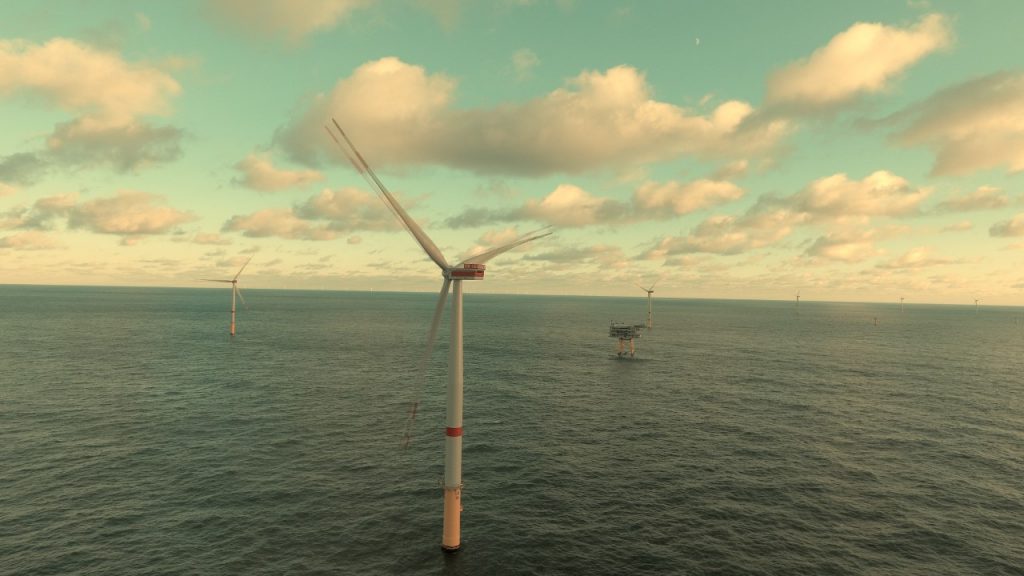 Deutsche Windtechnik has signed contracts for seven additional offshore wind farms on which the company will carry out underwater inspections, with more than 300 annual inspection reports to be generated in the next two years.

The company will, among other things, conduct back-to-back inspections on Trianel Windpark Borkum I, Sandbank, DanTysk, and Butendiek wind farms offshore Germany this year as part of the campaign.

While the contract scope varies for each wind farm, the inspections will include a range of structures such as jacket and monopile foundations of wind turbines, substations, and meteorological masts. The work also includes cable inspections that cover everything from the entry point on the tower to the point of burial, the company said.

The conclusion of multi-year contracts for wind farms in the North and Baltic Seas has added a total of 231 offshore structures to Deutsche Windtechnik’s cluster campaign.

In addition, the company has been commissioned to carry out annual survey and subsea inspection services at Trianel Windpark Borkum I until 2023.

DanTysk Sandbank Offshore Wind GmbH & Co. KG has joined the campaign, requesting both standard and specialised inspection and measurement of the cable protection systems at the DanTysk and Sandbank wind farms.

Deutsche Windtechnik has already been contracted for the two wind farms, owned by Vattenfall (51 per cent) and Stadtwerke München (49 per cent), for operations and maintenance (O&M) work, including that on the wind farms’ turbines for which the company won the EU tender earlier this year.

“The outcomes of our subsea inspections are enabling clients to learn far more about the subsea status of their valuable assets, well beyond standard authority requirements”, said Niels Noordeloos, Business Development Manager at Deutsche Windtechnik B.V., regarding the range of inspections to be carried out.

The reports contain an evaluation of every turbine location, including damage assessments and recommendations to prevent future damages.

“The reports provide insights about the condition and consequently the value of the investment below water. This information can be extremely important when it comes to budgeting decisions because it helps build solid arguments in favour or against an investment”.

Deutsche Windtechnik is working closely with Bluestream Offshore and O.S. Energy, a partnership for which it says has made integrating new contracts into the pre-existing cluster campaign a simple task.

“The cooperation enables Deutsche Windtechnik to mobilise a highly efficient vessel with a broad range of remotely operated vehicles (ROVs) that are equipped with the exact tools we need for the job: high-definition cameras, cleaning tools, ultrasonic and laser measurement systems, and more. All parties benefit from the clustering, from the expertise provided, the shared mobilisation costs, the fuel-efficient routing and mooring approach, and the very clear reporting”, said Geert Timmers, Managing Director of Deutsche Windtechnik in the Netherlands.

The company said it was able to start the inspection work right away, and that the vessel had already begun its work at the first wind farms as the final contracts were being signed. 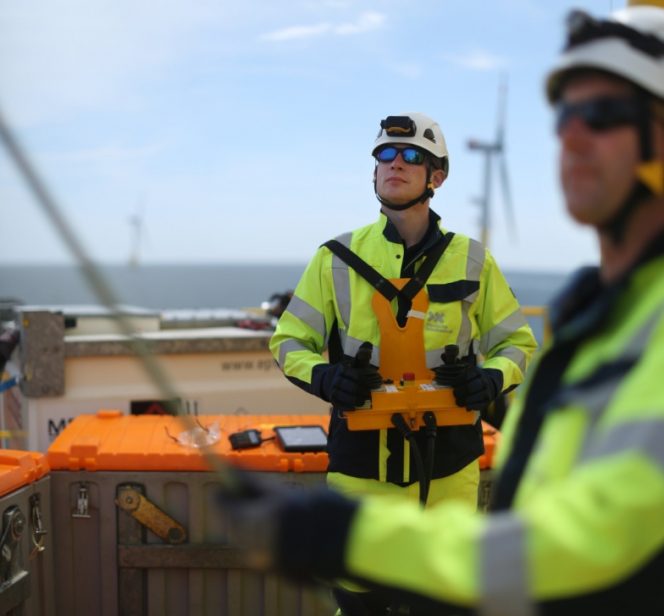