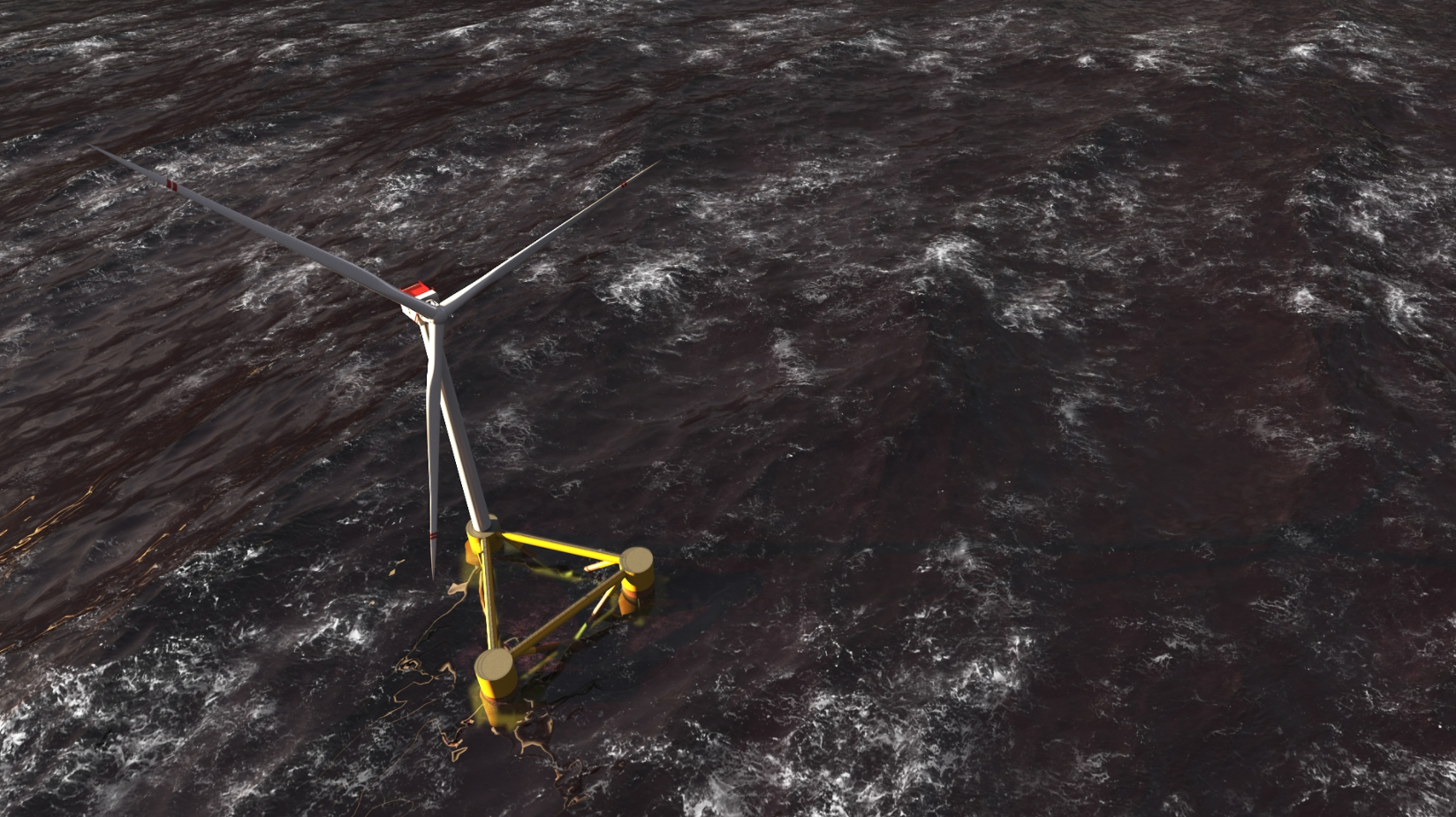 The transaction to integrate Aker Offshore Wind into Mainstream Renewable Power has closed, creating a renewable energy company with a 27 GW portfolio including solar, and onshore and offshore wind projects.

The closing of the transaction follows the announcement from 12 July, when Aker Horizons said it had entered into an agreement with Aker Mainstream Renewables, a holding company co-owned by Aker Horizons, Mitsui & Co., Ltd, and Irish minority stakeholders, to integrate Aker Offshore Wind into the Mainstream group.

In parallel with the combination of the two companies, a number of Mainstream’s minority shareholders participated in a further issuance of shares, raising approximately EUR 6 million in new capital.

Aker Horizons now holds a share of approximately 58.4 per cent in Mainstream, Mitsui & Co., Ltd. holds 24.9 per cent, with remaining shares being held by the Irish minority shareholders.

Aker Horizons announced its intention to combine Aker Offshore Wind with its portfolio company Mainstream Renewable Power in March, saying there was a strong industrial logic for combining the two companies, including complementary footprint and capabilities, increased scale, and improved access to financing for Aker Offshore Wind projects.

Mainstream’s offshore business will continue to develop existing project opportunities for fixed and floating offshore wind in markets such as Norway, Sweden, Japan, South Korea, Vietnam, Ireland, the UK and the US, while also exploring opportunities in new markets, Aker Horizons said earlier this year.