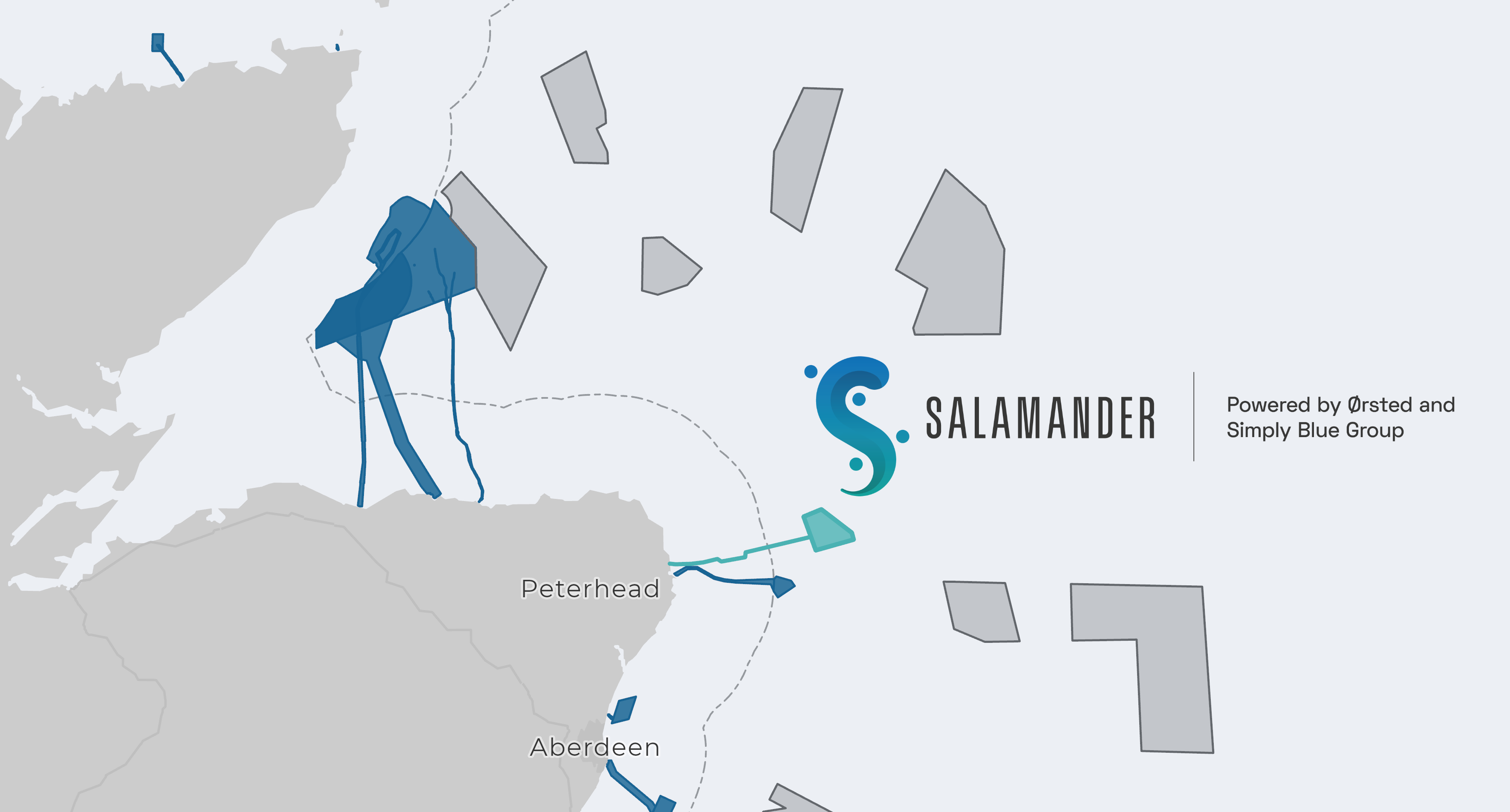 The engineering and consultancy company Wood has been awarded a contract for the Salamander floating wind project in Scotland, developed by a joint venture between Simply Blue Group, Ørsted and Subsea 7.

For the 100 MW floating wind farm, proposed to be built 35 kilometres off Peterhead on the East Coast of Scotland, Wood will take on the Principal Designer and Pre-FEED (front-end engineering design) scope of work.

The company will undertake and manage a system level pre-FEED to enable the planning, costing and risk-assessment of a FEED design process. As part of the scope, Wood will manage the interfaces with the foundation designer and provide design services for the subsea and onshore cables as well as grid and onshore electrical connection.

“Given Scotland’s enviable renewable energy resources, the country has a tremendous opportunity to cement its position as a global leader in the fast-growing floating offshore wind market”, said Azad Hessamodini, Executive President of Wood Consulting.

“Developments like the Salamander project will play a vital role in providing low-carbon energy for the region and in helping the UK to meet its ambitious decarbonisation targets. We are proud to be guiding the development of this innovative project and which could set the standard for future floating wind developments across the globe”.

This is the second contract Wood has won with Simply Blue Group, having previously been awarded pre-FEED scope for a proposed floating offshore wind farm located off the west coast of Ireland.

The 100 MW Salamander was first announced a year ago by Simply Blue Energy and Subsea 7. Earlier this year, Ørsted joined their floating wind joint venture and acquired a majority stake in the project.

Salamander is intended to be progressed through the innovation track of Crown Estate Scotland’s forthcoming Innovation and Targeted Oil and Gas (INTOG) leasing round, which will open in August.

The INTOG round will grant seabed leases through an auction process, which will be split into two pots – one for smaller scale innovation projects of less than 100 MW and one for larger projects linked to oil and gas infrastructure.

“Salamander will provide a vital stepping-stone to delivering Scotland’s future commercial scale offshore wind buildout. This project can demonstrate a pathway to reducing cost, reducing risk, and developing Scotland as a destination for innovation, in time for the upcoming wave of larger scale developments from 2030 onwards”, said Huw Bell, Salamander Project Director. 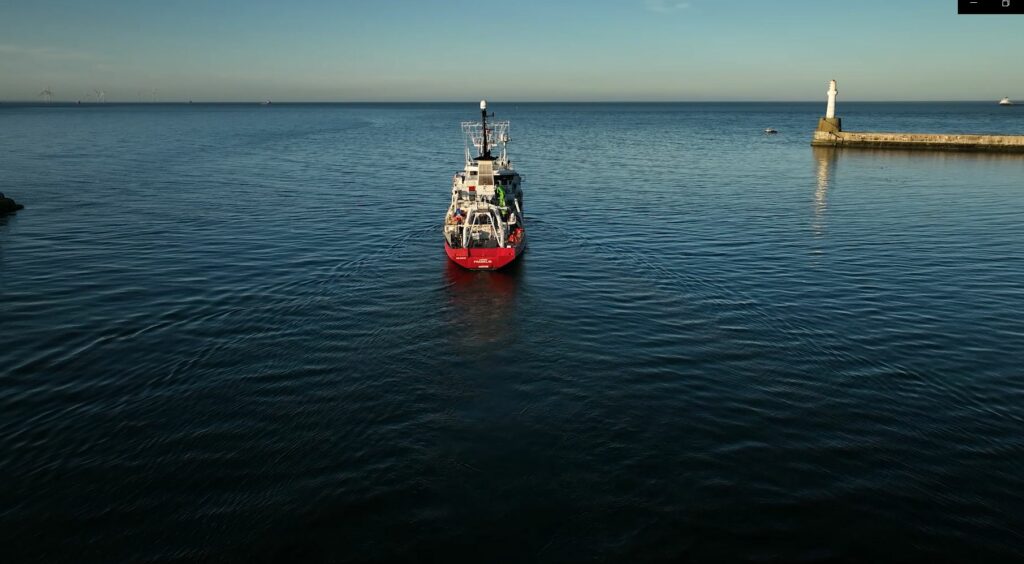