The French government has selected the areas for the implementation of two offshore wind farms off the coast of the South Atlantic following a public debate.

To take into account the conclusions of the public debate, the government has decided to target two development areas.

For the first wind farm, the government will launch a competitive dialogue with the aim of designating the winner in early 2024, with a view to commissioning in the early 2030s.

The first wind farm will be located off the island of Oléron, more than 35 kilometres from the coast, beyond the limits of the Marine Nature Park of the Gironde estuary and the sea of ​​Pertuis. Its design will take into account the results of the ongoing or future environmental studies and uses throughout the area.

The second wind farm could be located even further offshore and could feature either floating or fixed-bottom foundations, depending on the results of preliminary studies which will start simultaneously with the studies for the first wind farm.

In total, the two wind farms are expected to produce a volume of electricity equivalent to the electricity consumption of approximately 1.6 million people, more than double the population of Charente-Maritime.

From October 2021 to February 2022, the project’s public debate brought together more than 15,000 participants and yielded 520 opinions and questions on the dedicated debate platform. It was concluded on 28 April with the publication of the report of the National Commission for Public Debate and the report of the Special Commission for Public Debate.

Led by the State and RTE, the manager of the public electricity transmission network, the debate and the subsequent conclusions enabled the government to identify the most favorable zone for the implementation of the projects, outside the natural park and as far as possible from the coast.

The preservation of biodiversity is a major issue in the realization of this project and will be a priority throughout its construction and operation, the government said.

In its decision acknowledging the continuation of the project, the government has undertaken to take into account the contributions of the public in the development of the specifications of the competitive bidding procedures, and ask future developers to propose measures to limit impacts on fishing.

The government said it will also continue the technical and environmental studies on the selected areas, and make the project a testbed for innovations. 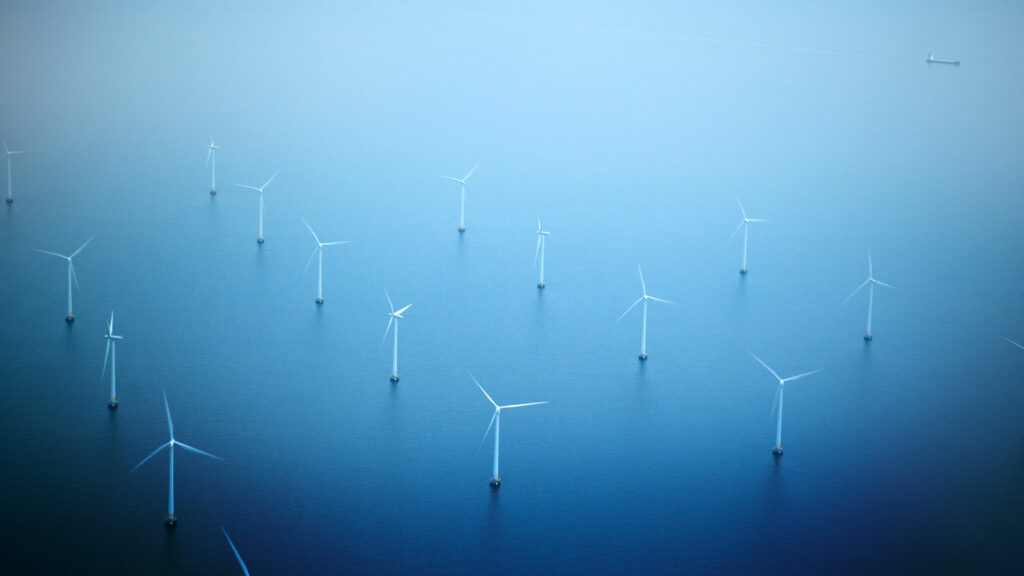