Green Rebel Marine will undertake a geophysical site survey campaign at the site of the Emerald floating offshore wind project in the North Celtic Sea, off the south coast of Ireland.

The surveys will be conducted by the vessel Roman Rebel, using multibeam echosounders and ultra-high-resolution survey equipment, and will start on 13 July and run until the end of this month.

The wind farm site is located in the vicinity of the Kinsale gas fields, which are currently being decommissioned.

The first phase of Emerald is planned to comprise between 15 and 25 wind turbines with a combined capacity of 300 MW, installed on Principle Power’s WindFloat floating foundations, also according to earlier information. 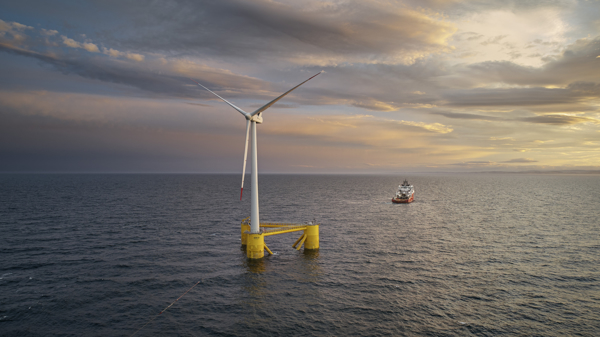