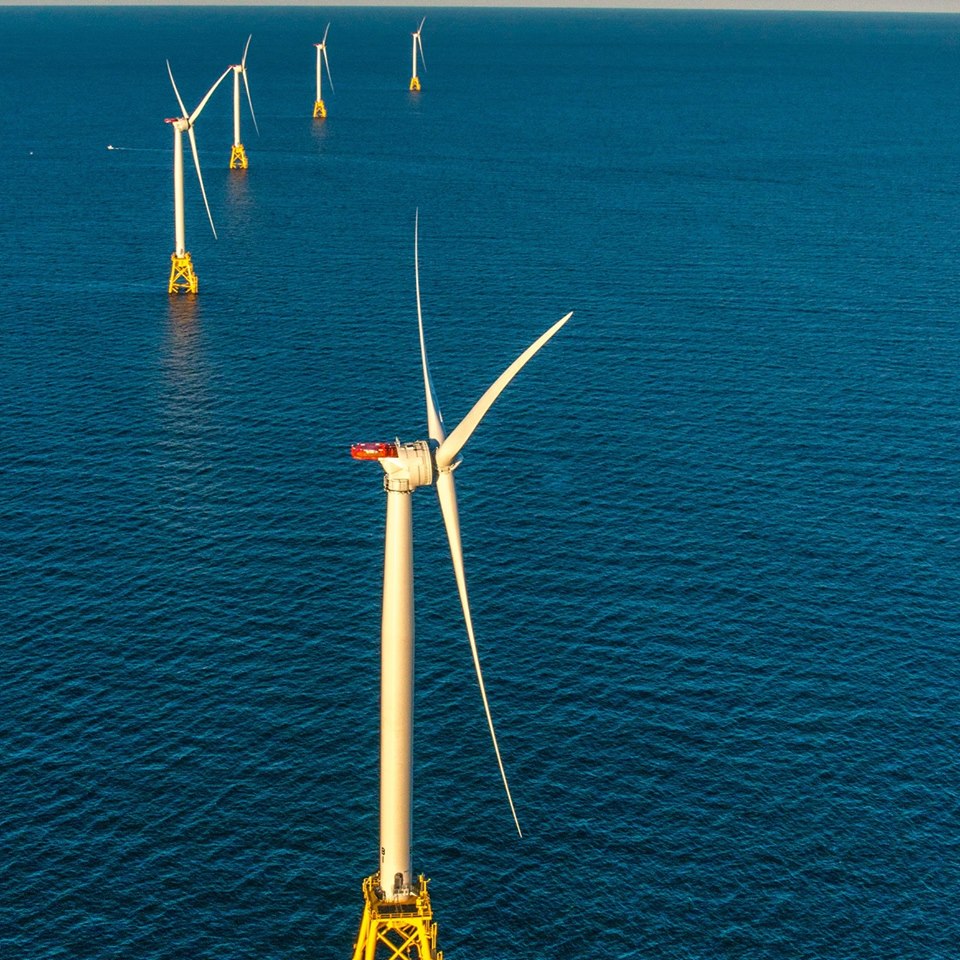 Rhode Island Governor Dan McKee has signed a bill that seeks to procure between 600 MW and 1 GW of newly developed offshore wind capacity.

“Adding offshore wind clean energy capacity is essential for meeting our new 100 percent renewable energy by 2033 goal and our Act on Climate emissions reductions target. It will not only be beneficial for the environment, but also create hundreds of jobs as we position Rhode Island as an economic hub of this growing offshore wind industry on the Atlantic Coast”, Governor Dan McKee said.

As reported recently, the new legislation also amends the previous law on incentives to which the state’s utility is entitled for signing long-term contracts with newly developed renewable energy projects.

The final version of the bill, now signed into law, will allow the Public Utilities Commission to decide whether the utility will receive a renumeration payment of up to 1 per cent of the contract amount. This incentive allowance will expire at the end of 2026.

Three agencies will review any proposed offshore wind contract and provide advisory opinions: the Office of Energy Resources, the Department of Environmental Management, and Rhode Island Commerce. The Public Utilities Commission will review any contracts that result from the Request for Proposals (RFP) to be issued in October and issue a ruling.

An additional 600 MW to 1,000 MW of offshore wind has the potential to meet at least 30 per cent of Rhode Island’s estimated 2030 electricity demand and to to power about 340,000 homes each year.

When added to the 30 MW Block Island Wind Farm and the planned 400 MW Revolution Wind project, about half of the state’s project energy needs will be powered by offshore wind, according to a press release from the Governor’s office.

“Producing our own green energy is vastly more beneficial to our own economy than relying on fossil fuels that are often shipped from other areas of the world, which can also be subject to price volatility, as we are seeing right now. We will make great strides toward carbon neutrality with this policy, and I’m excited to see it move forward”, said bill sponsor, Rep. Arthur Handy. 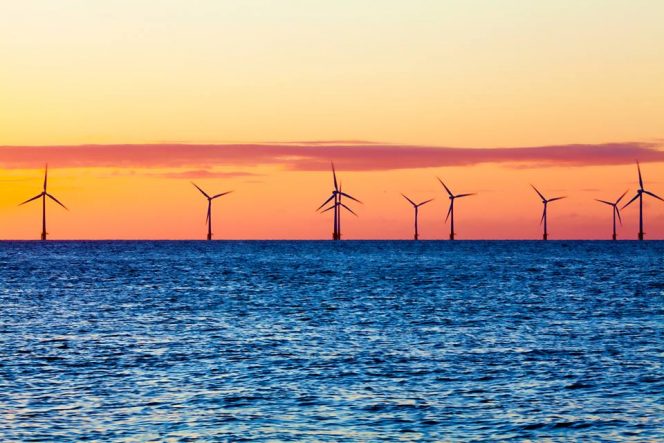