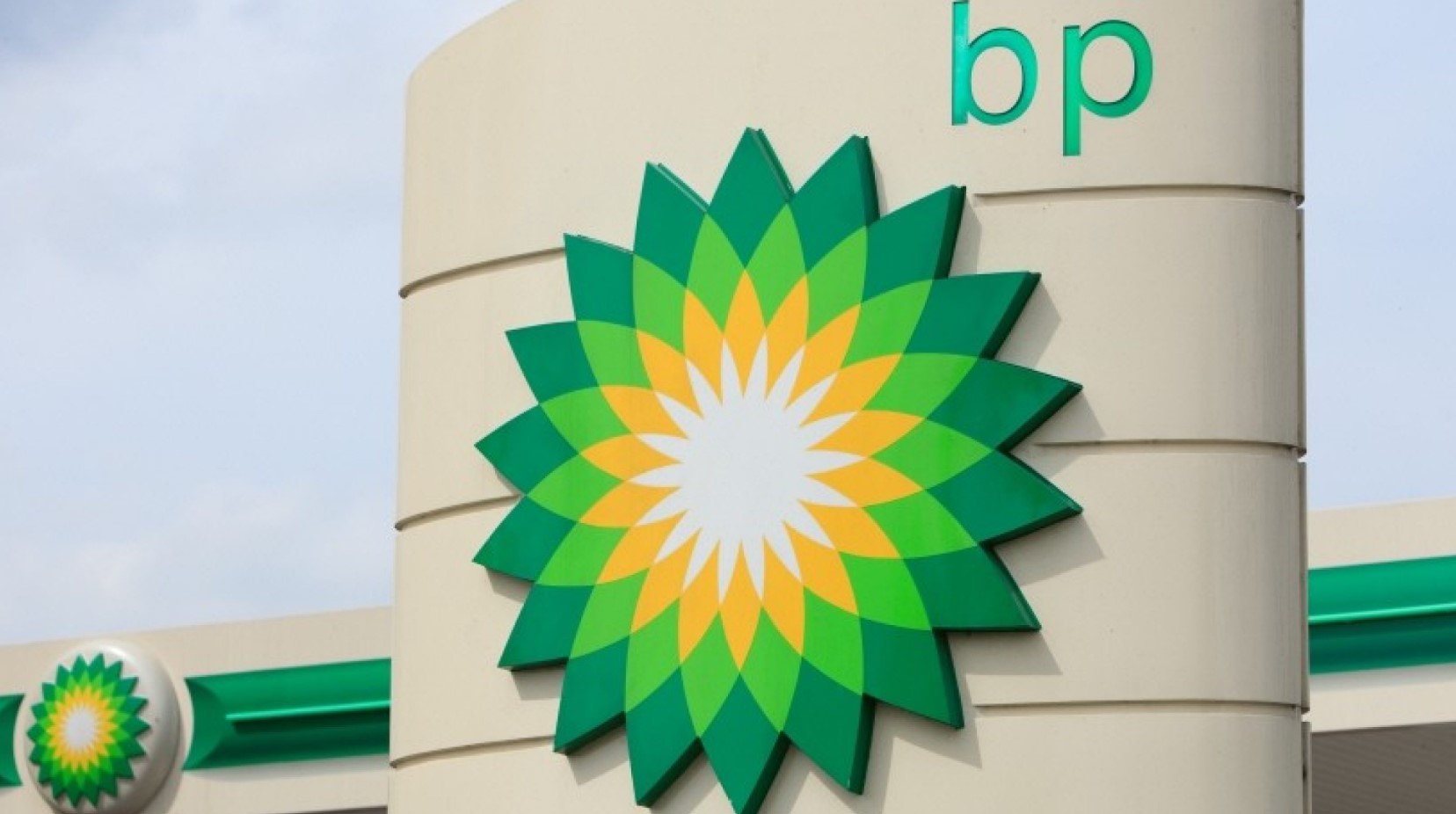 According to information shared on social media, Sandford will start at his new position next month.

BP, together with its partner EnBW, has 3 GW of offshore wind projects in the UK after winning lease rights for two offshore wind sites in the Irish Sea, now named Morgan and Mona, in the UK Round 4 leasing at the beginning of last year.

BP and EnBW’s leases have been awarded with a 60-year lease life, with the joint venture set to make four annual payments of GBP 231 million (around EUR 266 million) on each lease through option fees before projects reach the final investment decision.

Morgan and Mona will be able to produce enough electricity to power the equivalent of approximately 3.4 million UK households.

BP and EnBW are also developing the Morven offshore wind farm in Scotland, located some 60 kilometres off the coast of Aberdeen, which has a potential generating capacity of 2.9 GW, for which the two companies secured a seabed lease in the ScotWind auction at the beginning of this year.

BP, which is aiming to start production by 2025 with an initial ‎phase of some 60 MWe of installed hydrogen production capacity, plans to source the renewable electricity needed for the project through power purchase agreements (PPAs), including potentially with offshore wind farm operators.

At a later stage, BP intends to power the HyGreen Teesside with the electricity from renewable energy projects the company is developing around the UK, including the offshore wind farms, the spokesperson said.