Wind Catching Systems AS (WCS), the Norwegian developer of a floating wind system using multiple turbines, has completed a Series A investment round of up to USD 10 million led by the venture capital arm of an undisclosed global industrial company.

The proceeds from the Series A financing will be used to fund the development and commercialization of the WCS technology, North Energy, the company that established WCS in partnership with Ferd, said.

Last July, WCS entered into cooperation with Aibel as the main contractor to commercialise the new floating wind system. The Institute for Energy Technology is also involved in the project.

The Wind Catching technology is said to have a design life of 50 years and is projected to cut acreage use by more than 80 per cent.

One Wind Catching unit is expected to produce energy for 80,000 households, according to WCS. The multi-turbine solution is also expected to solve sustainability issues related to the recycling and reuse of turbine blades, marine resources, and CO2 emissions from installation and maintenance.

WCS expects to commercialise the new technology in 2022. 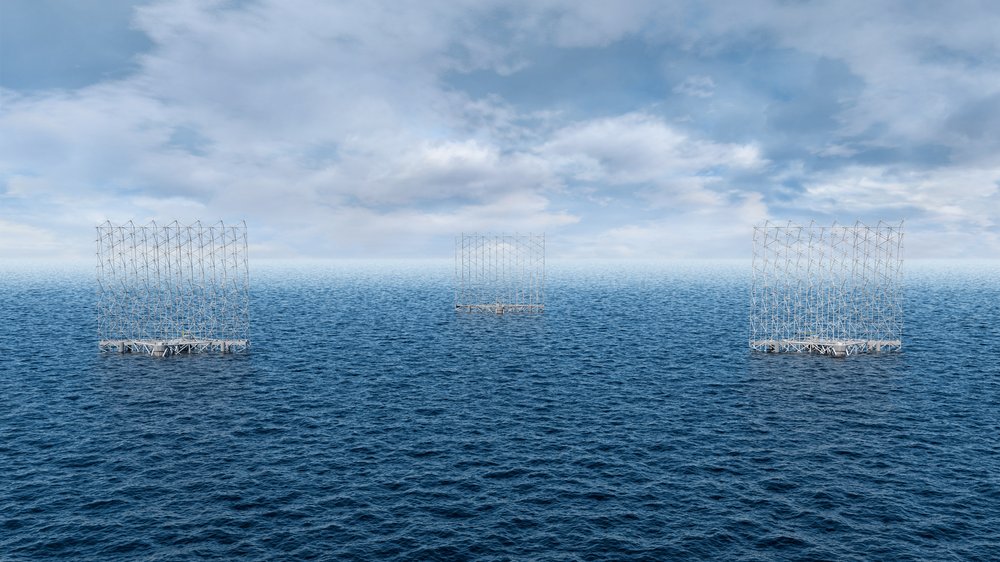