TenneT has awarded the NRG consortium of Denys, Alsema and Van Vulpen with the contract to install the link between the offshore cables for the wind farm Hollandse Kust (west Beta) and the transformer station in Wijk aan Zee, the Netherlands.

NRG will install 2.5 kilometres of high voltage underground cables from Velsen beach. This will be done by means of underground directional drilling, as used for the Hollandse Kust (north) and (west Alpha) projects.

The award of this contract marks the continuation of the successful collaboration between TenneT and the consortium of contractors for the connection of offshore wind farms in the IJmond region, the Dutch transmission system operator said.

NRG is currently carrying out the final drillings from Velsen to complete the cable connection for the three offshore wind farms between the transformer station at Wijk aan Zee and the high-voltage substation along the A9 freeway in Beverwijk.

The work on the Hollandse Kust (west Beta) project is expected to start sometime in the autumn of 2023. However, this depends on an ongoing appeal procedure at the Council of State, TenneT said. The hearing will take place on 7 July, after which a decision is expected next fall.

TenneT has received permission from the Ministry of Economic Affairs and Climate Change to award this project component in advance. This means NRG can start detailed engineering and drawing up work plans.

”We know the area and the people well, we have the know-how and the right equipment, and we have experience of techniques that have proved their worth over the past year,” said project manager Mark de Bruijn on behalf of NRG.

”By working for this project we can build on our good relationships with the parties involved in the area.”

The Hollandse Kust (west Beta) offshore wind farm will have a capacity of 700 MW and will be put into operation in 2026. 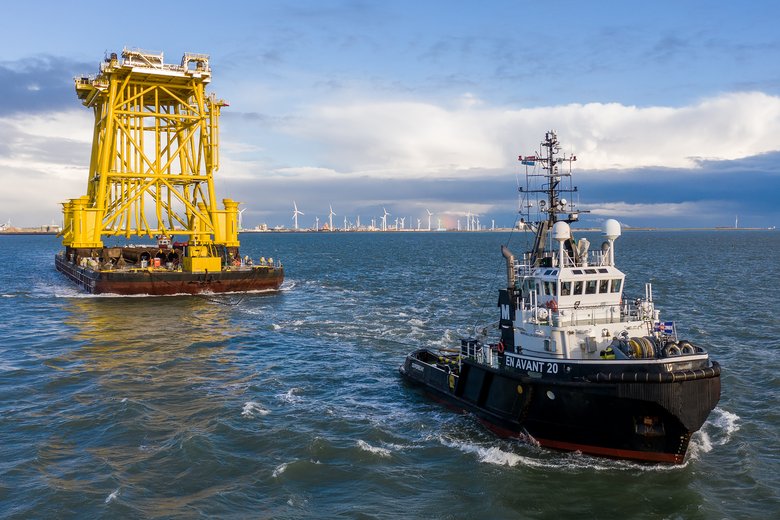