Shell Sets Sights on Offshore Wind in Spain and Portugal

Shell and the Spanish energy company Capital Energy have signed an agreement to analyze the joint development of projects in the offshore wind energy sector in Spain and Portugal.

Leveraging their complementary skills and strengths, both companies will explore opportunities in line with their interest in these countries, especially in the field of floating offshore wind power, Capital Energy said.

Shell has more than two decades of experience in the development of wind infrastructure, as well as more than half a century in the field of marine engineering in the North Sea.

Capital Energy, based in Madrid, has, for its part, ambitious growth plans in this sector, with approximately 2,000 MW under development. The company has also signed several agreements with shipyards and other relevant industrial agents in the Canary archipelago.

”This agreement demonstrates our firm commitment to offshore wind power and together with Shell we will not only be able to supply green and affordable energy, but also to promote the socio-economic development of those regions where we operate our wind farms,” Pablo Alcón, Head of Offshore at Capital Energy, said.

The country plans to carry out its first offshore wind auction, in the Canary region, in 2023.

“The roadmap for offshore wind energy in Spain, proposed in December 2021, represents a great opportunity to explore the development of projects in the country that align with our strengths and strategic ambition to be an integrated energy leader. We are very excited to collaborate with Capital Energy in exploring those opportunities,” Natalia Latorre, president of Shell Spain, said.

Portugal reportedly plans to hold its first offshore wind auction this summer, with between 3 GW and 4 GW of floating wind capacity expected to be auctioned off. 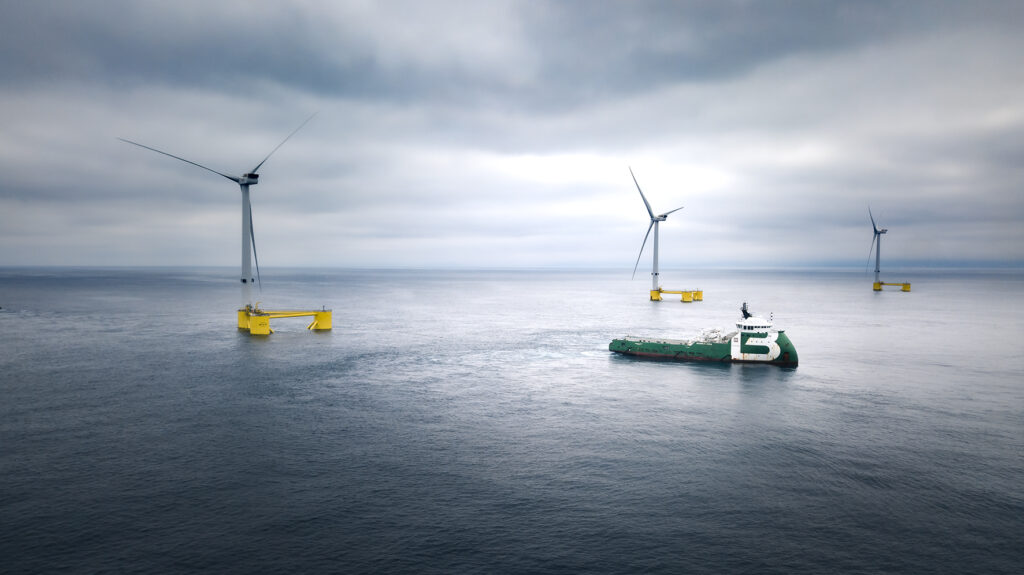