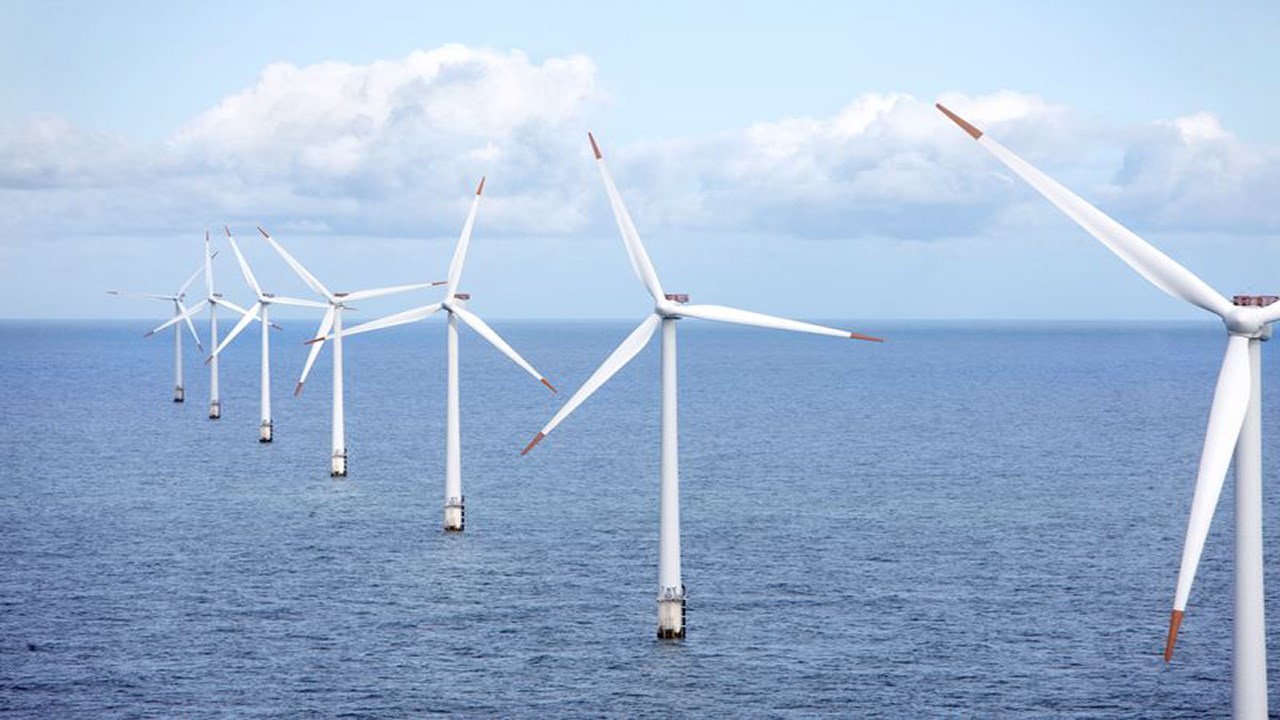 Fraunhofer Institute for Wind Energy Systems (IWES) has partnered with ABB to develop what is said to become the world’s largest mobile grid simulator that will enable testing of next-generation offshore wind turbines.

The simulator is being developed under the Mobil-Grid-CoP project launched in 2020 and publicly funded by the German Federal Ministry of Economic Affairs and Climate Action.

When it commences operation in 2023, the mobile grid simulator will be the largest of its kind in the world, according to Fraunhofer IWES. It will have a power rating of up to 28 megavolt ampere (MVA) and a short time capability of up to 80 MVA. For additional flexibility, it will also be able to operate as two independent units of 14 MVA.

Within the new partnership, ABB will provide its ACS6080 Power Electronics Grid Simulator (PEGS) technology to create an artificial power grid on site. In addition to the PEGS technology, the full package solution delivered by ABB will include transformers, filters, e-houses, cooling equipment, and power and auxiliary distribution equipment.

The grid simulator – which can be utilised in the field or on test benches to simulate dynamic and steady-state grid conditions – will be used for testing grid performance, stability and regulatory compliance of renewable energy equipment, such as wind turbines, solar power, and hydroelectric generators, in real-world conditions.

“Our new mobile grid simulator will play a vital role in accelerating this program, as we will be able to provide compliance testing for the ever-increasing number of large offshore turbines that are pushing current test facilities to their limits. In addition, it is prepared for testing low-frequency high-voltage AC railway applications.”

The test programme will verify that a renewable project connecting to a public power network is fully compliant with stringent local grid codes and will not compromise grid performance and stability.

“As part of our drive towards a low-carbon society, increasing the availability of renewable energy equipment for use within the power grid is key,” said Chris Poynter, Division President of ABB System Drives.

“We also need to establish how to operate this equipment as safely, reliably and of course, energy efficiently as possible – this is where the extensive testing capabilities of the mobile grid simulator will add huge value.” 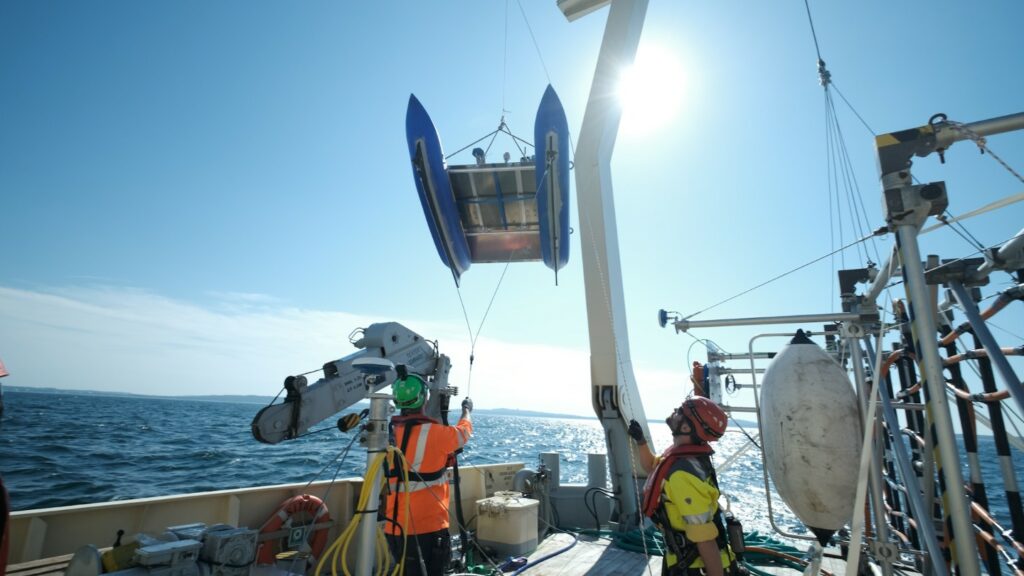