The construction of the 16.8 MW Goto floating wind farm offshore Japan is scheduled to start in September and the wind farm is expected to be commissioned in January 2024, the consortium behind the project said.

The Goto Floating Wind Farm LLC Consortium was selected as the winner of Japan’s first offshore wind auction since the Renewable Sea Area Utilization Law came into power in April 2019.

The project is the first to be awarded a public offering plan certification as an offshore wind power generation facility to be constructed based on the Renewable Sea Area Utilization Law, the consortium said.

”Through the Project, Goto Floating Wind Farm LLC will contribute to the development of local communities while focusing on the construction and operation of the offshore wind farm towards the early diffusion of floating offshore wind power generation contributing to the realization of carbon neutrality in Japan,” the consortium said.

Once commissioned in 2024, the Goto floating wind farm will deliver electricity to the grid at a price of JPY 36 per kWh (EUR 0.26/kWh) until its scheduled end-of-life date of December 2043. 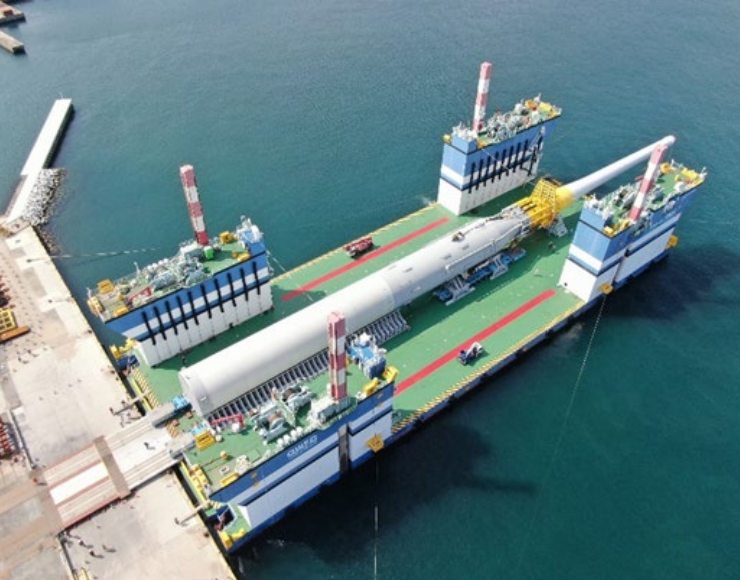