Seven wind turbines have been installed at the Beleolico offshore wind farm in Italy, with three more to go to full array.

The turbines are being installed by Van Oord’s jack-up MPI Resolution, which put the first 3 MW unit in place in February and installed four MingYang wind turbines by mid-March.

Scheduled to be fully commissioned in 2022, Taranto will provide about 55,600 MWh of electricity per year, enough to meet the demand of around 18,500 households.

The owner and developer of the project is Renexia SpA. MPI Resolution is in charge of installing the wind farm’s monopiles, secondary steel, and wind turbines. 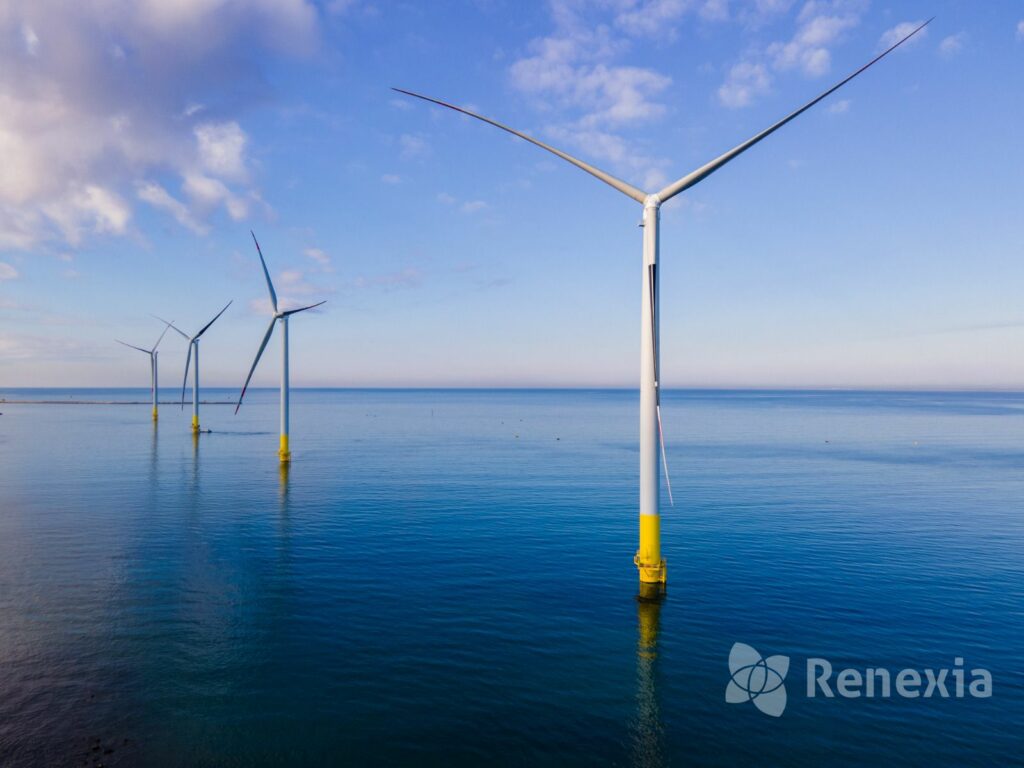