Having agreed on the key terms of the relationship in a recently executed MOU, the companies intend on entering into a definitive Joint Development Agreement later this year.

Seawind’s CEO, Vincent Dewulf, said: ”Seawind is delighted to partner with JGC and MOL, each a world class company that is renowned for its respective leadership in the energy and maritime sectors. We strongly believe that this collaboration will be a mutually beneficial way to advance the challenging task of energy transition in Asia, and globally, knowing that offshore wind will play a key role.”

The first collective priority of the partners will be the completion of the design and supply chain arrangements for the launch of the soon-to-be-disclosed Seawind 6MW Demonstrator project in Europe, the Netherlands-based Seawind said.

In addition, the companies have agreed to begin exploring the subsequent launch of a Seawind 12MW Demonstrator project.

”This collaboration with Seawind and JGC forms part of MOL’s journey to contribute to expand lowcarbon and decarbonization projects through MOL Group’s concentrated strengths. Our strong partnership and Seawind’s unique and innovative approach will lead to the success of the 6MW Demonstrator project in Europe, and our ensuing collaboration in Asia,” MOL’s General Manager of its Wind Power Projects Unit, Masayuki Sugiyama, said.

Earlier this year, Seawind signed an MOU with Petrofac. Through the MOU, Petrofac will initially support design verification of the system and, thereafter, is positioned to provide project management/EPCm services in connection with the Seawind 6MW demonstartor, due for deployment in European waters by the first quarter of 2024.

Under the terms of the agreement, the two companies will collaborate on the delivery of early floating offshore wind plant concessions, initially in the Mediterranean Sea and subsequently in other European and global locations, as well as work towards the electrification of other offshore energy assets. 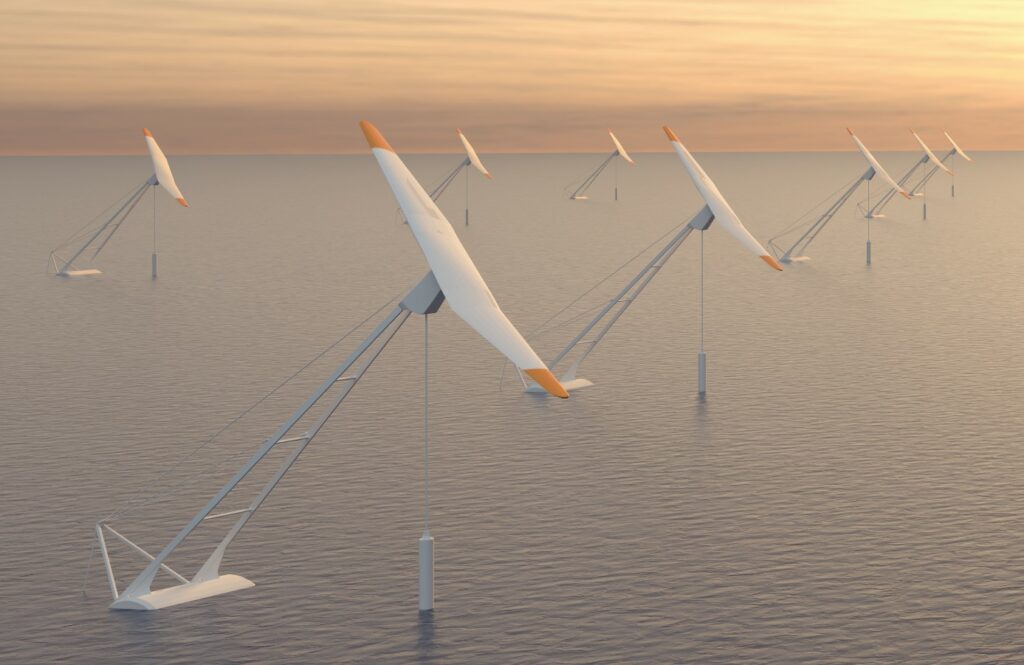