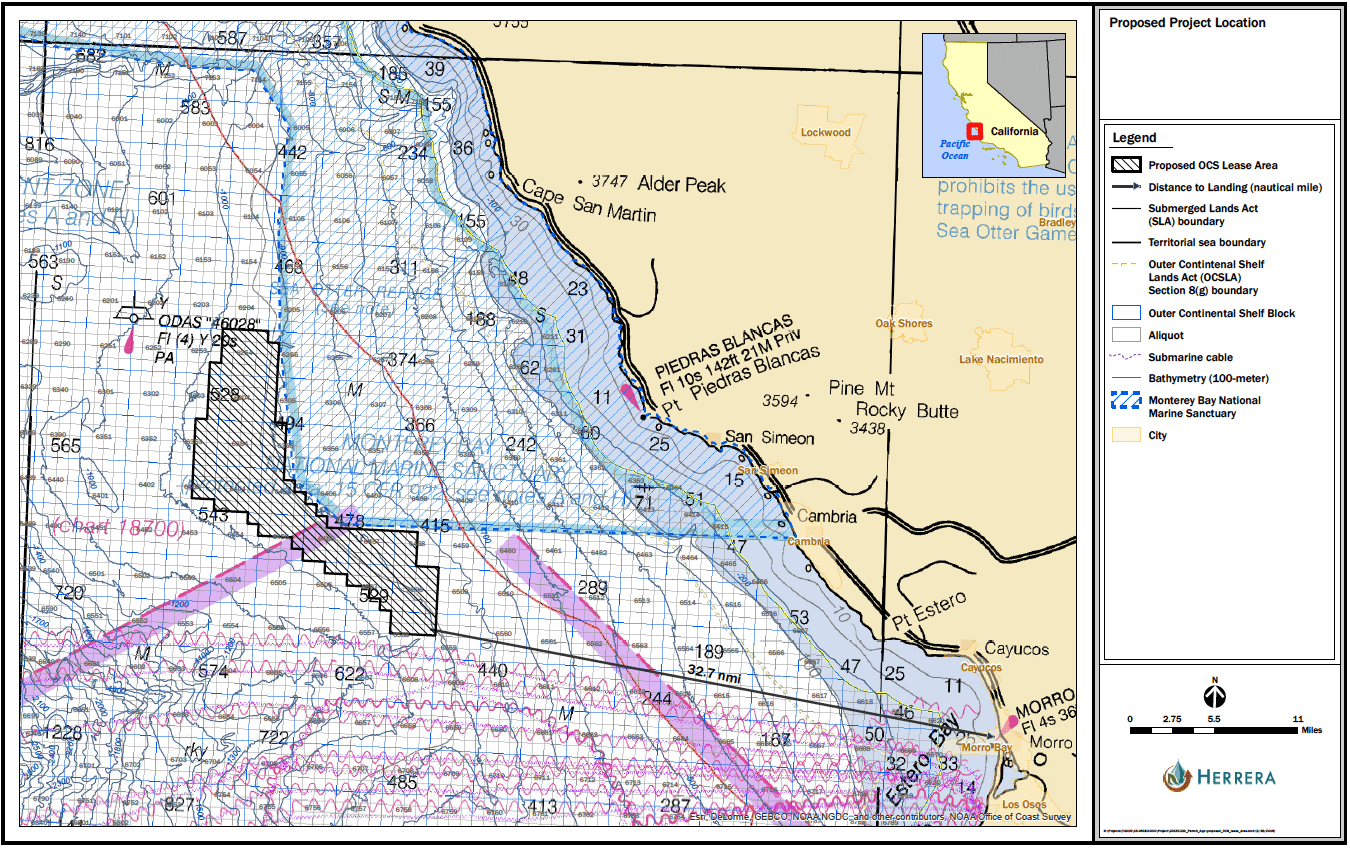 TotalEnergies and Sempra Set Stage for Offshore Wind Partnership in US

TotalEnergies and Sempra have signed a Memorandum of Understanding (MoU) to co-develop several onshore and offshore renewable projects in North America.

TotalEnergies said in a statement it is expanding its North American strategic alliance with Sempra.

The MoU outlines Sempra’s potential acquisition of 30 per cent of TotalEnergie’s equity interest in an offshore wind project off the coast of California that is being prepared for an upcoming auction.

The contract also outlines TotalEnergies’ potential acquisition of 30 per cent of Sempra’s stake in certain onshore renewable projects under development along the Mexico-US border.

TotalEnergies recently announced that it will participate in the US offshore wind lease sale in California in late 2022, together with its Castle Wind LLC joint venture partner, Trident Winds.

The Castle Wind joint venture was established back in 2018 between Trident Winds and EnBW for the development of a 1 GW Castle Wind floating offshore wind project off the coast of Morro Bay.

TotalEnergies took EnBW’s place in Castle Wind LLC after acquiring the shares previously held by the German company, which decided to exit the US offshore wind market last month.

The project is expected to be commissioned between 2025 and 2027.

In California, BOEM designated the Morro Bay area as a Wind Energy Area (WEA) last year, after the US Government decided to advance areas northwest of Morro Bay and off Humboldt County, California, for offshore wind development. 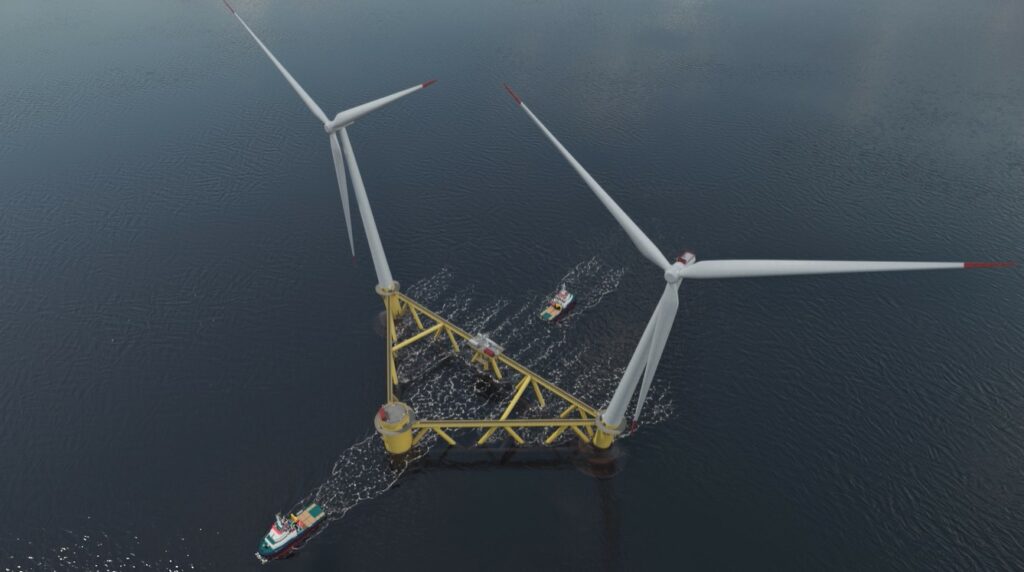