German logistics and aviation holding Zeitfracht Group and its subsidiary German Airways have signed a joint letter of intent with their compatriot drone manufacturer Wingcopter to purchase 17 delivery drones which will be deployed from the second half of 2024 for offshore operations such as delivering spare parts to offshore wind farms.

The 17 drones German Airways will buy will be of Wingcopter 198 model, with the airline set to order additional 115 drones in two further tranches by the end of 2023 under an options agreement Zeitfracht Group signed with Wingcopter.

The dtrones can carry a payload of up to five kilograms and, depending on the payload, can cover distances between 75 and 110 kilometres.

The Wingcopters will take off from Rostock Airport, part of the Zeitfracht Group since the beginning of this year, which offers the Wingcopter development team an ideal environment for extended test flights as well as premises for measurements and the evaluation of the data collected in the process, according to Zeitfracht Group.

German Airways’ parent company is already operating in the offshore sector with its shipping company OPUS Marine and said that German Airways and Wingcopter would work closely together on the development of a feature that enables the delivery drones to land with pinpoint accuracy on a moving ship.

“We believe the time is now ripe for the commercial use of drones, for example for the delivery of spare parts to offshore wind farms. With German Airways, our Rostock Airport and the experience of our shipping company OPUS in delivery operations on the high seas, together with Wingcopter we have the ideal prerequisites to drive this technology a huge step forward”, said Zeitfracht CEO Wolfram Simon-Schröter.

Zeitfracht Group said German Airways will be among the first companies worldwide to commercially deploy drones in logistics.

“With the planned supply flights to ships and offshore wind farms, we will tap into a new, fast-growing field of application for which the Wingcopter 198 is ideally suited thanks to its high efficiency, even in extreme weather conditions”, said Tom Plümmer, co-founder and CEO of Wingcopter. 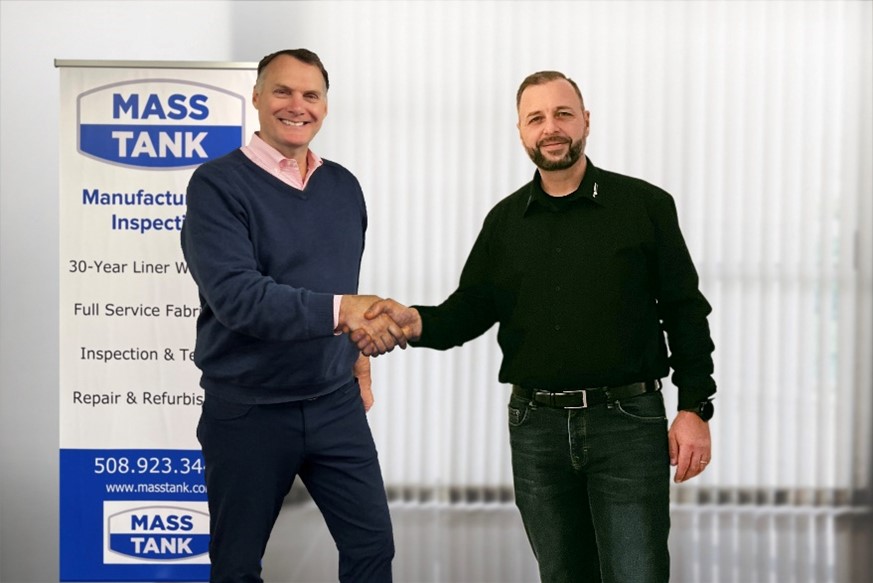