Cosco Shipping (Qidong) Offshore has entered into an agreement with the US vessel designer Friede & Goldman for a new Jones Act-compliant wind turbine installation vessel (WTIV), according to a social media post from the Houston-based company.

The vessel design will be based on Friede & Goldman’s BargeRack feeder barge system, a solution that is said to eliminate barge motions as it involves lifting the barge together with wind turbine components as the jack-up vessel elevates.

As reported in January, the US company’s BargeRack WTIV design was granted Approval in Principle (AIP) by the American Bureau of Shipping (ABS) at the beginning of this year. 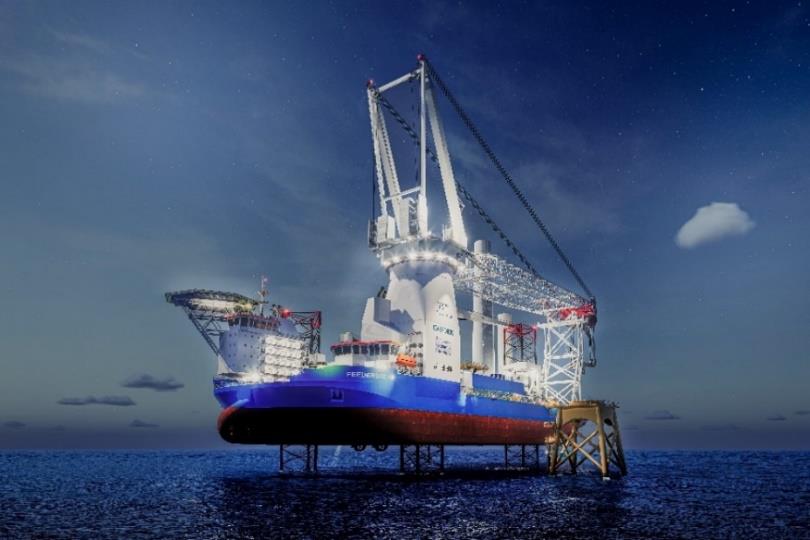