The project is expected to generate electricity with up to 500 MW of capacity that will be used for a renewable energy hub at the MJM Renewables site, Ballykelly.

The hub is set to boost the green economy in the Northwest and help drive the shift to a zero-carbon economy and society.

Projects within the hub such as manufacturing facilities, hydrogen production, a data centre, and other advanced research and development industries will be powered by the energy generated through the Nomadic Offshore Wind farm.

“This project sits well with the ethos of Northern Ireland’s new Energy Strategy, The Path to Net Zero Energy. With the current rise in energy prices being felt by businesses and the public alike, our plan to phase out fossil fuels to ensure more of the money we spend on energy stays in the local economy, helping the economy to prosper whilst creating jobs, has never been more prevalent,” said Northern Ireland’s Economy Minister Gordon Lyons.

Currently, the government of Northern Ireland is working with the UK Department for Business, Energy and Industrial Strategy (BEIS) to explore whether the Contracts for Difference (CfD) scheme could be extended to include Northern Ireland, which is eyeing to be included in the next CfD allocation round in 2023.

Northern Ireland’s Department for the Economy (DfE) revealed the plan in its new energy strategy, launched in December 2021 and heavily focused on offshore wind, marine and other renewables, which are aimed at meeting at least 70 per cent of electricity consumption by 2030.

“We are delighted to add another offshore wind project to our portfolio. Northern Ireland represents huge opportunities for the renewable sector, and we look forward to combining our expertise and working with MJM Renewables to help realise their vision for a green energy hub at MJM Ballykelly,” said Sam Roch-Perks, CEO of Simply Blue Group. 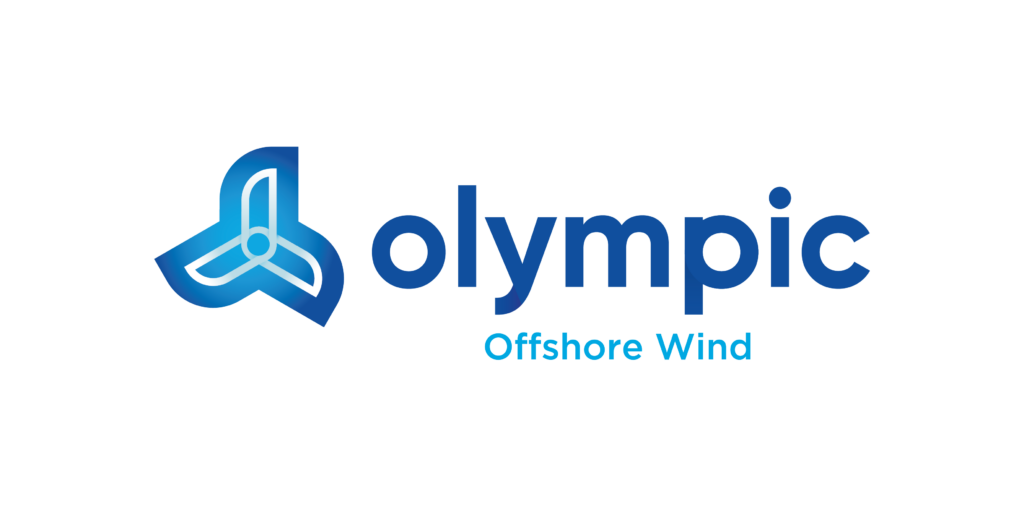