International renewables consultancy OWC has opened an office in Athens, Greece, to support the growth of the local renewable energy market.

The new office will be headed by Vasilis Giotas, a former offshore wind sales project manager at Siemens Gamesa Renewable Energy in Germany. Giotas oversaw the sale of turbine supply and service contracts on the Kaskasi and Albatros offshore wind farms.

“With Greece aiming to put 2GW of offshore wind in the water by 2030, and an overall 2050 achievable potential of 50 GW, we recognise that this is a rapidly-moving market where our specialised capabilities can support the country as it accelerates towards net-zero,” said Katherine Phillips, Managing Director of OWC.

The companies said they joined forces to identify the most suitable areas and consequently develop a pipeline of projects in excess of 1.5 GW, with a consistent development roadmap rolled out throughout the current decade.

At the beginning of last year, the Greek wind energy association ELETAEN launched a public consultation for the legislative framework for offshore wind development.

This move followed after the Greek government announced that it was considering a new legislative framework for offshore wind in summer 2020. 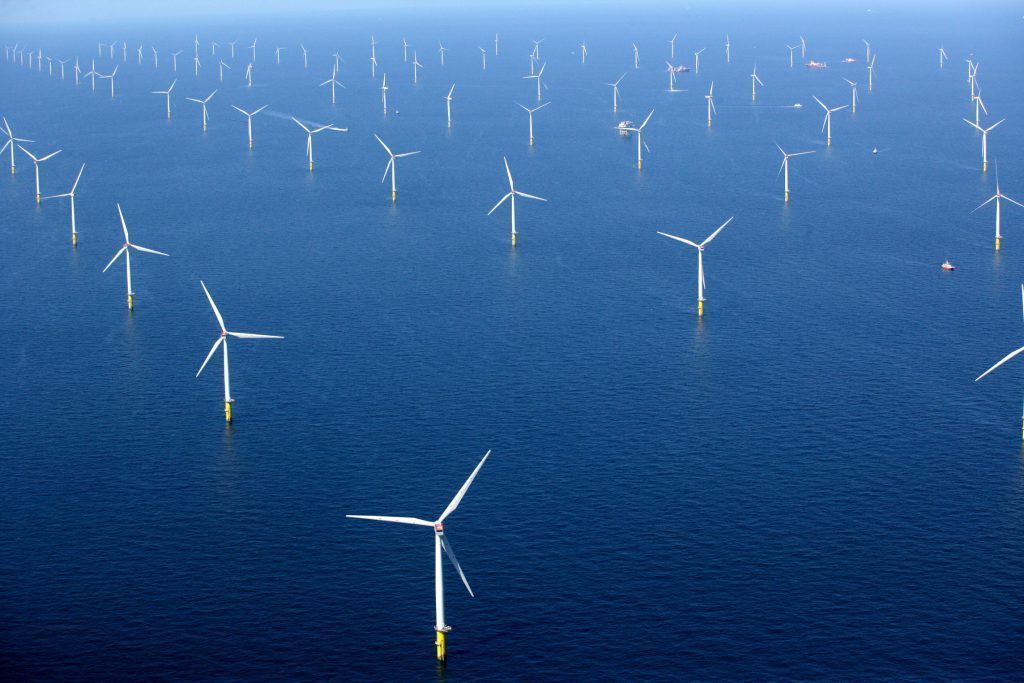