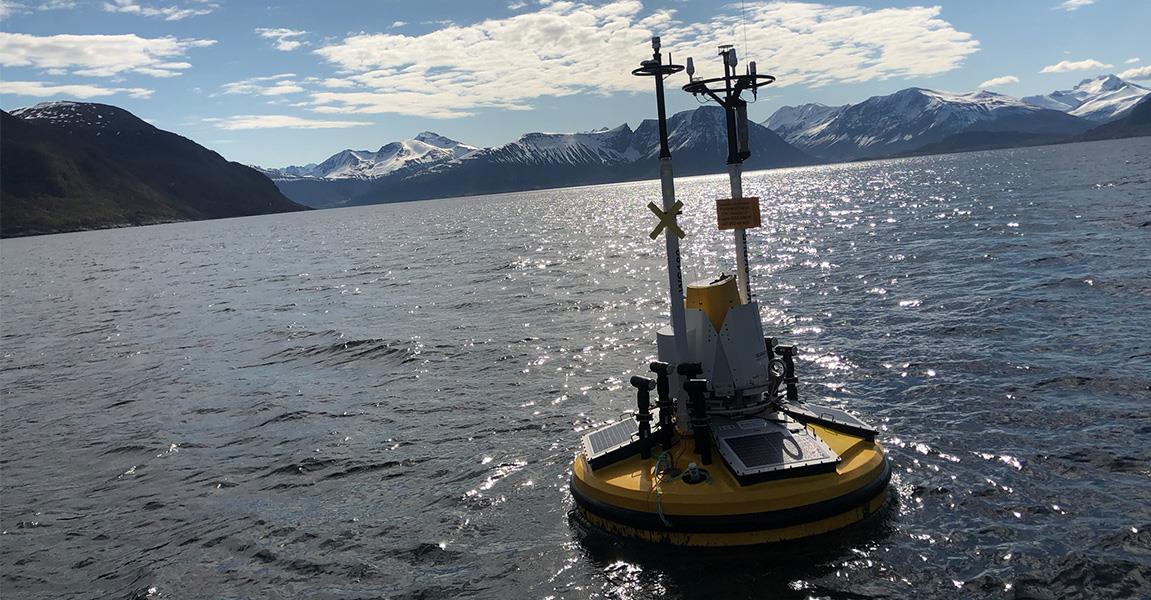 The evaluation was conducted by an independent classification society DNV.

“In receiving this world-first Stage 3 rating, we acknowledge the support of our offshore wind clients – in particular Orsted, Eolfi-Shell, Engie and Iberdrola – who kindly granted access to their measurement Geo-data for third-party assessment,”, said Jørn Erik Norangshol, Fugro’s Director for Monitoring and Forecasting in Norway.

The first commercial SEAWATCH Wind LiDAR was launched in 2013 after Furgo performed a series of experiments to investigate the effect of motion on a profiling wind LiDAR operating on its Wavescan buoy. That same year, the Carbon Trust Roadmap was issued.

In 2016, the SEAWATCH FLiDAR buoy was validated as Stage 2 (pre-commercial) based on a successful offshore met mast validation trial conducted some 75 kilometres from the Dutch shore, the company commented.