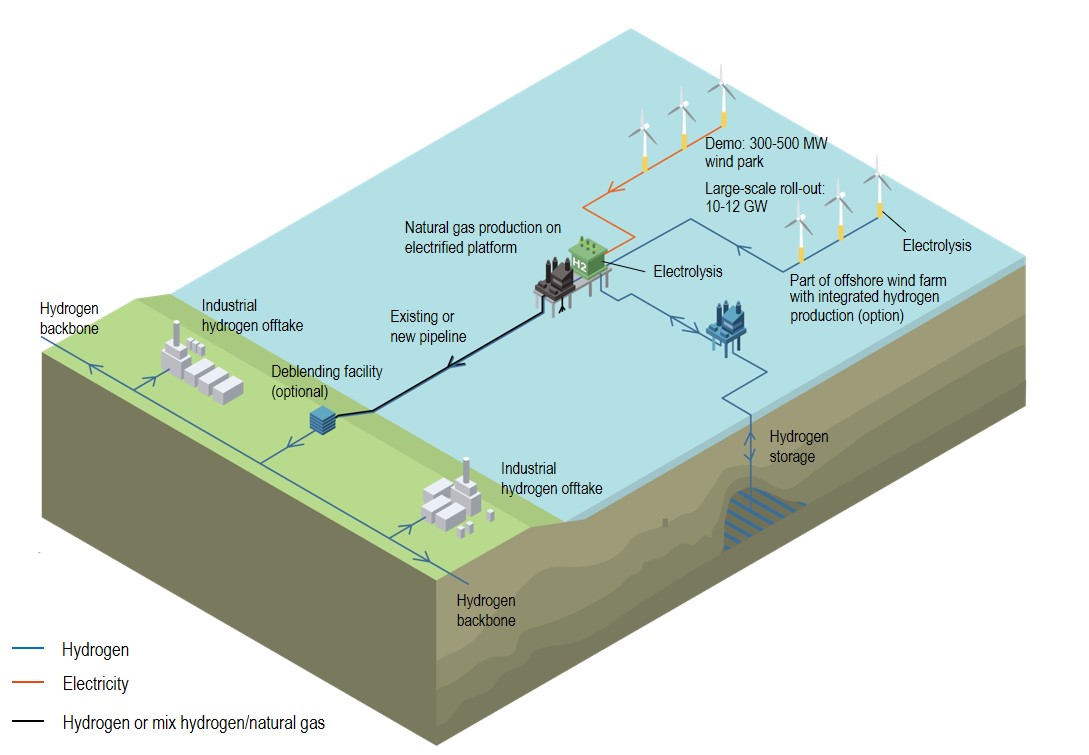 Neptune Energy and RWE have signed a Joint Development Agreement to develop a green hydrogen project which will use offshore wind energy for the production of hydrogen in the Dutch sector of the North Sea and an existing pipeline to transport the hydrogen to land.

The project, called H2opZee and supported by the Dutch government as an initiative of TKI Wind op Zee, consists of two phases.

In the first phase, the newly established consortium will perform a feasibility study and set up and an accessible knowledge platform, with an objective to start the roll-out of hydrogen at sea in the Netherlands. In the second phase, the project will be implemented, with the tender methodology yet to be defined.

The companies plan to start the feasibility study in the second quarter of this year and to have the project up and running before 2030.

H2opZee is a demonstration project which aims to build 300-500 MW electrolyser capacity in the North Sea to produce green hydrogen using offshore wind and to transport the hydrogen to land through an existing pipeline.

The pipeline has a capacity of 10-12 GW, so it is already suitable for further roll-out of green hydrogen production at gigawatt scale in the North Sea, according to the consortium.

“The energy transition can be faster, cheaper and cleaner if we integrate existing gas infrastructure into new systems”, said Neptune Energy’s Managing Director in the Netherlands, Lex de Groot. “This infrastructure is technically suitable, no new pipeline at sea is needed and no new landfall is required through the coastal area”.

Lex de Groot also added that lessons learned from the PosHYdon pilot project, which kicked off last year, will be applied to H2opZee.

Sven Utermöhlen, CEO Offshore Wind at RWE Renewables, said that hydrogen was a gamechanger in the decarbonisation of energy-intensive sectors and that the H2opZee project was a world-first of this kind and scale.

“We are convinced that learnings from the H2opZee demonstration project will help in ramping-up the hydrogen economy in the Netherlands as it presents an important step towards the roll-out of green hydrogen production offshore at large scale”, Sven Utermöhlen said. 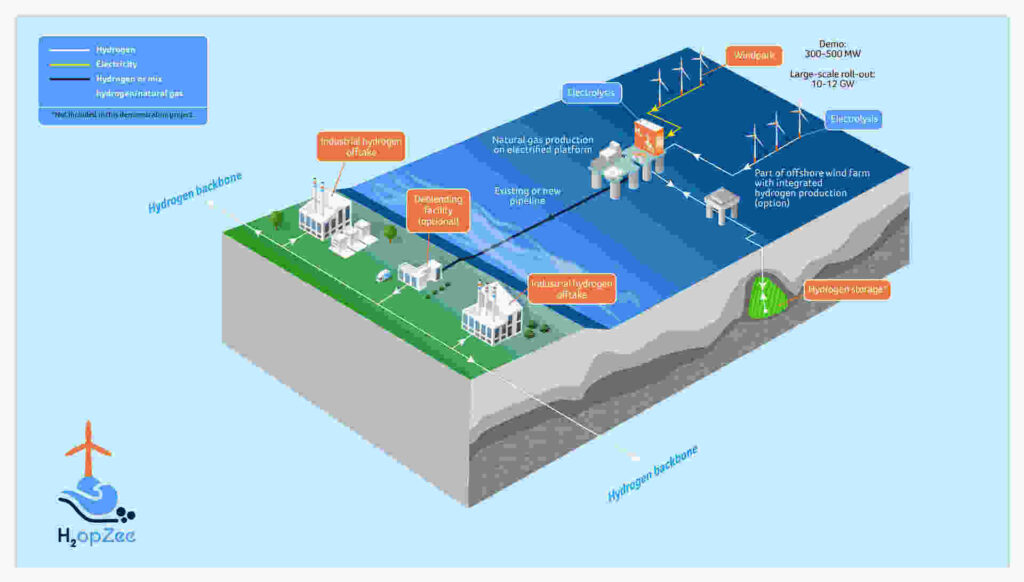