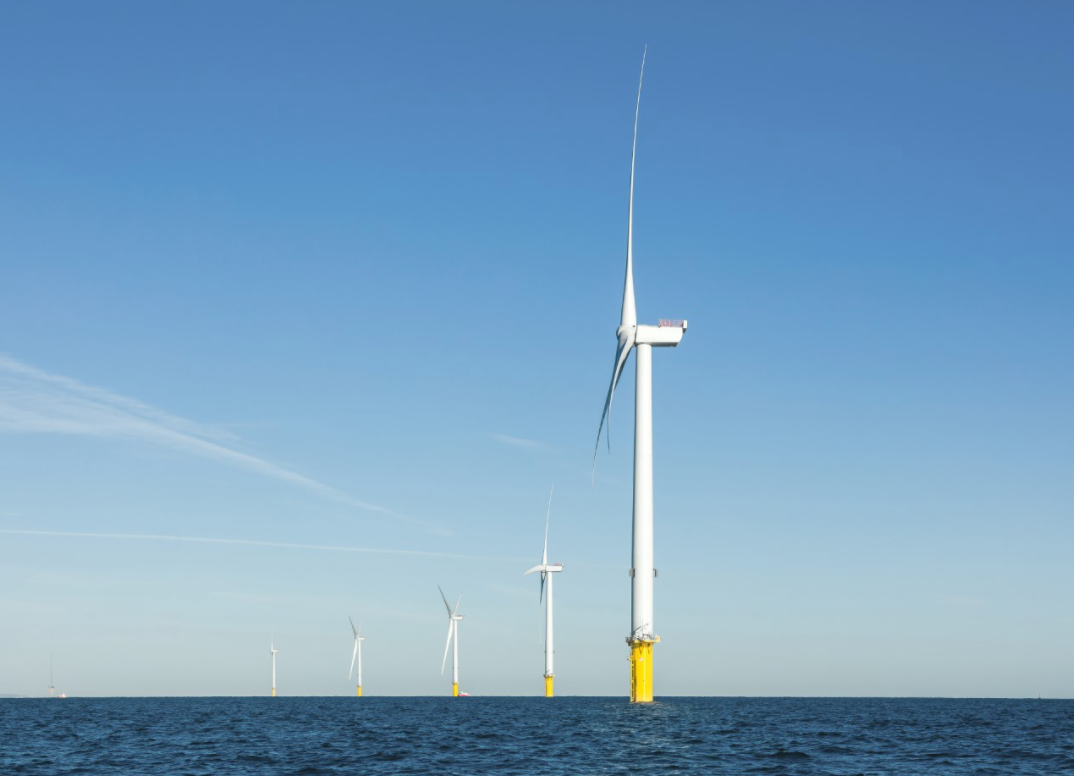 Phase two of the Blyth Offshore Demonstrator wind farm will have floating foundations and four or five turbines with individual capacities of up to 14 MW, EDF Renewables said.

Located off the coast of Northumberland, the first phase of the wind farm consists of five wind turbines constructed in 2017. It has a generating capacity of 41.5 MW and is the first UK offshore wind farm to utilise float and submerge gravity base foundations, as well as 66 kV rated inter-array and export cables to connect the turbines to an onshore substation.

Phase two would be located in an already identified array location 14 kilometres from the shore in water depths of around 55 metres.

The capacity for phase two has still to be finalised but the current consent for the wind farm is for a maximum of 99.9 MW, leaving a remaining capacity of 58.4 MW.

The project has yet to select the key contractors, including the turbine supplier, but a range of floating technology options is being considered, with the final design still to be determined by further detailed engineering studies, EDF Renewables said earlier this year.

A key requirement of the project is to demonstrate new and innovative technologies that have the potential to reduce the cost of offshore wind developments in the future. As a result, EDF Renewables is working with suppliers and research organisations including the Offshore Renewable Energy Catapult to ensure these technologies and approaches are fully explored and incorporated where appropriate.

EDF Renewables plans to have phase two fully up and running by Spring 2025. 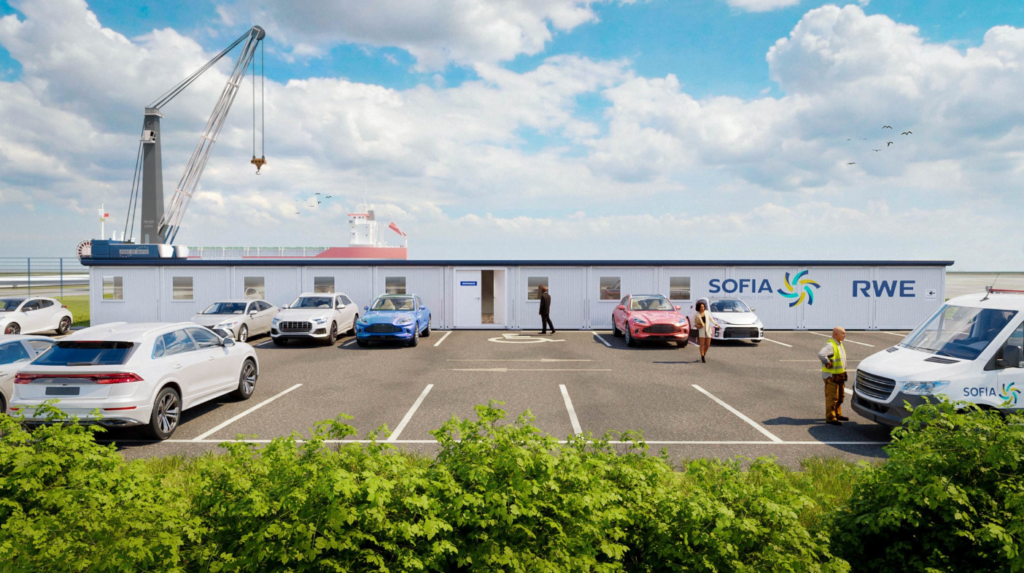