The agreement follows Keppel Offshore & Marine’s completion of its first project for Ørsted in Singapore in September, when the company finished construction of two offshore substations for Taiwan’s Greater Changhua 1 & 2a offshore wind farms. The topsides set sail from Singapore to the project site offshore Taiwan the following month.

The company recently said that it had also secured a contract to build two OSS for a renewable energy company, not disclosing any details about this new project.

Keppel Offshore & Marine is also building the first wind turbine installation vessel, Charybdis, in the US for Dominion Energy. The vessel, designed by GustoMSC, is being constructed by Keppel AmFELS at its Brownsville, Texas shipyard. 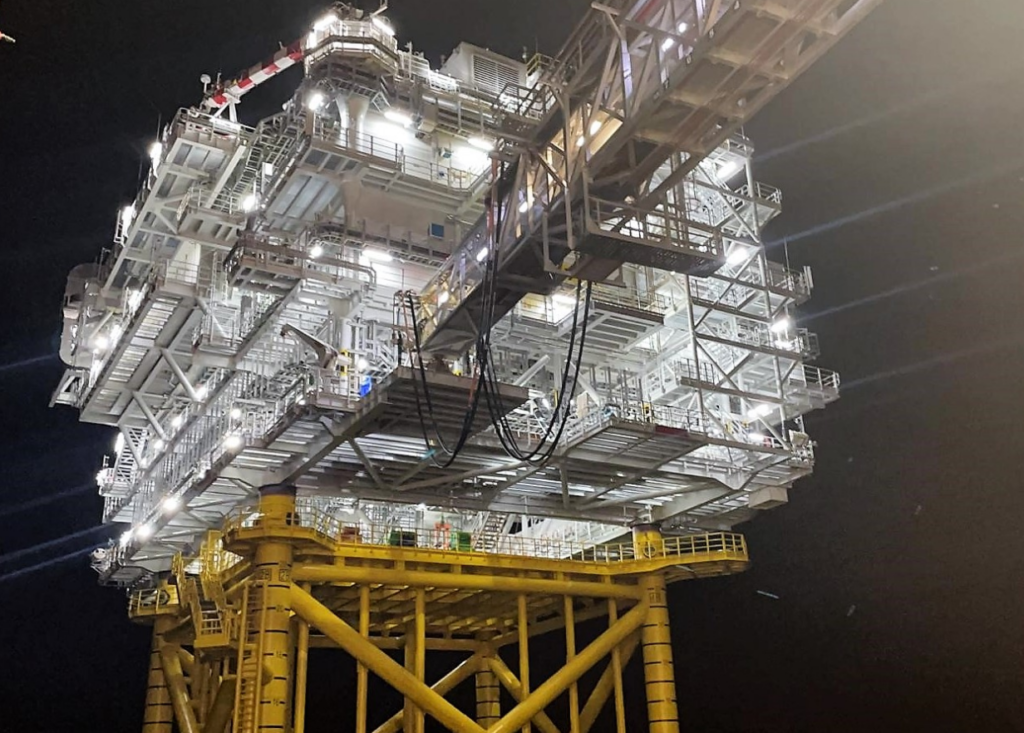