A new analysis by Energy Systems Catapult has found the future UK electricity system could handle up to 150 GW of offshore wind, as long as essential technical integration and market reforms were delivered.

Energy Systems Catapult was commissioned by the Offshore Wind Industry Council (OWIC) consider the impact of very high levels of offshore wind on the energy system, and how these impacts could be mitigated; and to identify opportunities to strengthen offshore wind’s role in delivering innovative solutions to system integration.

This follows OWIC’s establishment of a Task Force to ‘Solve the Integration Challenge’ after the signing of the Offshore Wind Sector Deal between the UK government and industry, and the subsequent adoption of the 40 GW deployment target for offshore wind by 2030.

Energy Systems Catapult’s analysis found in almost all scenarios that at least 50-70 GW of offshore wind could be deployed until 2050, and that credible systems were possible at significantly higher levels, with up to 150 GW systems modelled.

The report also highlights hydrogen as playing an important role in decarbonising certain sectors, particularly industry and some transport and heating. In addition, future systems with a diverse generation mix, including clean thermal and nuclear power, have advantages over a system dominated by a single technology.

Reform of electricity markets is essential to unlock the potential of offshore wind, and ensure a more flexible demand side is established to match higher penetrations of wind, Energy Systems Catapult states.

“Achieving Net Zero UK carbon emissions by mid-century will likely involve integrating very high levels of renewables into the wider energy system – particularly offshore wind generation”, said Guy Newey, Energy Systems Catapult, Director of Strategy and Performance. “This integration presents a considerable and multi-faceted challenge, but our analysis shows it is achievable, if the right reforms, both technical and market, are put in place”.

“This gives the UK an opportunity not only to consolidate its world leading position in the deployment of offshore wind, but to use this position to accelerate deployment and integration of complementary technologies, such as hydrogen and other storage and flexibility solutions, which are essential to the energy system”.

Newey said significant back-up plant, in the form of clean thermal generation, was required at high levels of offshore wind penetration to cover rare, protracted winter periods of low wind and that policymakers needed to think carefully about how to unlock a diverse generation mix.

“Extensive storage and flexibility is also required, with electric, thermo-mechanical, thermal and gaseous storage all being deployed alongside interconnectors. Demand side management is important from domestic and district level thermal storage, as well as hydrogen production and storage., Guy Newey said.

“To enable successful deployment, both of offshore wind and of the critical storage and flexibility solutions, coordinated evolution of policy, regulatory and market frameworks is essential”. 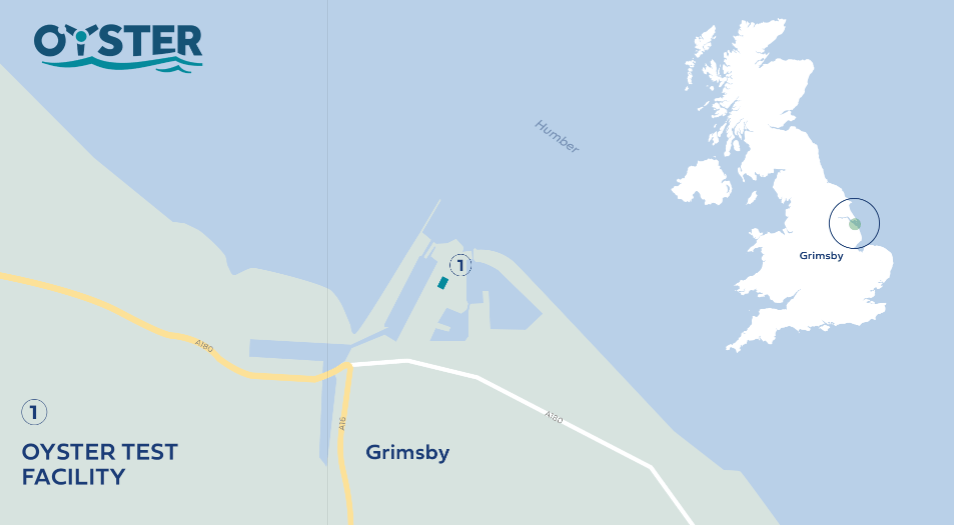