ENEOS Corporation, Japan’s largest oil refiner and distributor, is acquiring Japan Renewable Energy Corporation (JRE), with the acquisition expected to be completed by the end of January 2022.

ENEOS will buy the entire issued shares of JRE, a company indirectly owned by the Infrastructure business within Goldman Sachs Asset Management and an affiliate of GIC Private Limited.

The acquisition of JRE is said to fit ENEOS Group’s strategy of investing in growing businesses such as next-generation energy supply business and environmentally conscious business including renewable energy, which is one of the envisioned goals in ENEOS’s “Group Long-Term Vision 2040”.

Established by Goldman Sachs in 2012, JRE has built up its renewable asset base in Japan to 877,101kw capacity (419,185kw in operation and 457,915kw under construction based on gross capacity), with most of the portfolio comprising solar, onshore wind and biomass, and the company now also having offshore wind projects under development.

ENEOS has already joined one of the offshore wind projects proposed by JRE last year, together with Tohoku Electric Power. The project aims to construct and operate offshore wind farms with a maximum output capacity of 155 MW off Noshiro City and Happo town, Akita Prefecture.

JRE also plans to build a wind farm offshore Enoshima, Saikai City, Nagasaki Prefecture, with a maximum output capacity of 299.5 MW. Last month, the company signed an agreement with wpd, under which the Germany-based developer will invest and co-develop the Saikai Enoshima offshore wind project.

As for ENEOS and offshore wind, along with participating in the development of the project off the coast of Happo Town and Noshiro City, the company joined a Taiwanese offshore wind project in April 2019 and is now also part a consortium that was selected by the Japanese government earlier this year to develop the country’s first commercial floating offshore wind farm. 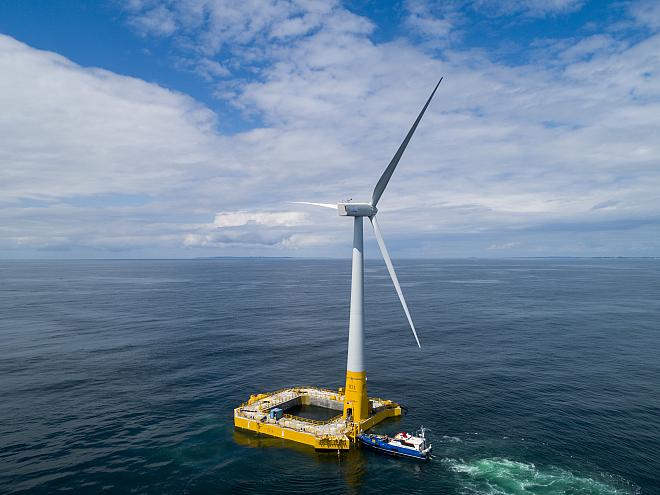 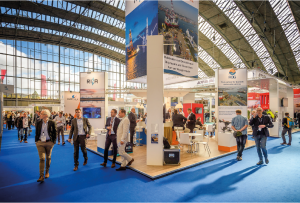