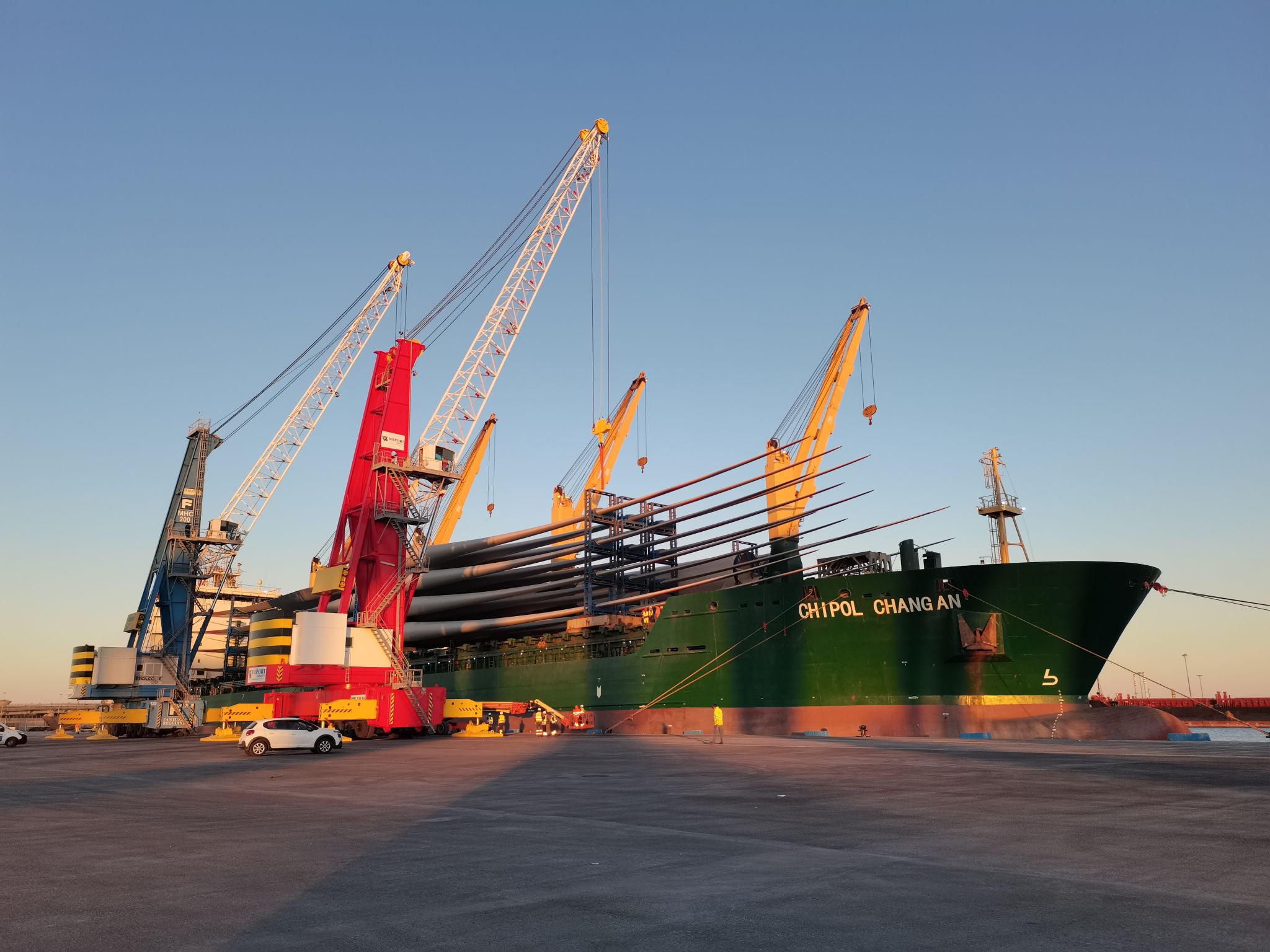 MingYang completed the production of ten of its MySE 3.0-135 wind turbines for the Italian offshore wind farm in August.

The developer of the 30 MW project, Renexia, placed an order with MingYang at the beginning of this year, switching from the initially planned Senvion 3.0M122 turbines. According to MingYang, this is the first time a Chinese OEM is supplying turbines for the European offshore wind market.

The arrival of the wind turbines follows the load-out of the first monopiles, which started last month.

The 30 MW project is scheduled to be put into operation in 2022. 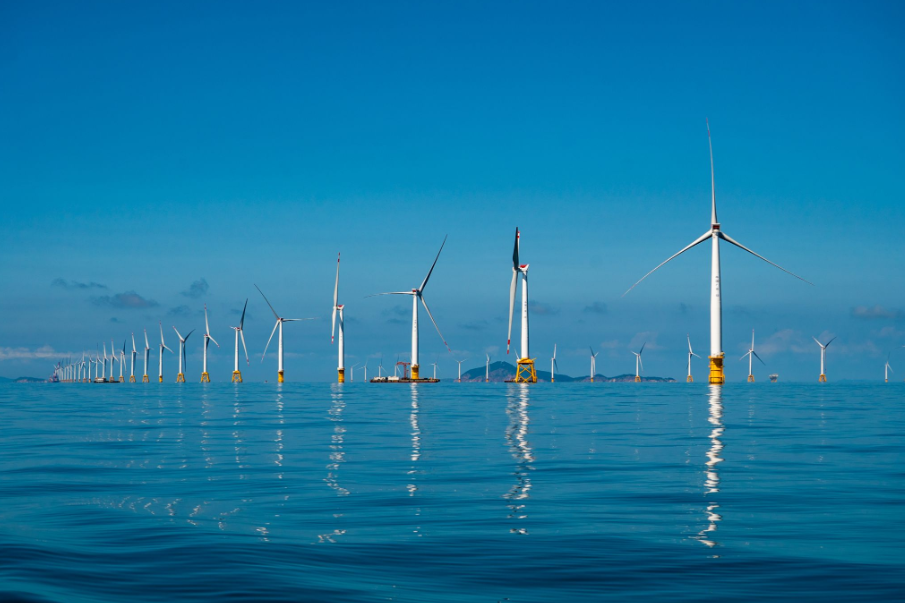