Equinor will combine operations of the Dudgeon and Sheringham Shoal offshore wind farms off the Norfolk coast into one hub in Great Yarmouth.

The Sheringham Shoal and Dudgeon offshore wind farms are currently operated from separate bases in Egmere and Great Yarmouth, respectively.

The new setup will be in place by the end of September 2021.

According to Equinor, the plan is to operate both sites from one base in Great Yarmouth to position for future growth, capturing synergies from a combined control room, office, and warehouse. For improved efficiency and safety, the sites will also move to a single, upgraded communication system.

‘’With the new operating model, we will have greater access to our turbines offshore by reducing the impact of both weather and tidal restrictions. By bringing together the currently independent Sheringham Shoal and Dudgeon operations, we will also benefit from operational synergies from common communication systems, standardised operating procedures and combined emergency response provisions,’’ said Trine Ingebjørg Ulla, Head of Operations for Equinor’s UK wind farms.

Equinor is the operator of both wind farms and has been functioning out of Norfolk for close to a decade.

Together these wind farms are said to generate enough renewable electricity to power around 730,000 UK homes.

Equinor is also developing proposals to extend both wind farms with two extension projects that would double its offshore wind capacity in Norfolk. The two projects, which are being brought forward as one project to minimise disruption in the community, have completed both the first and the second community consultations. Using the feedback gained Equinor is now refining plans ahead of submitting the Development Consent Order later this year. 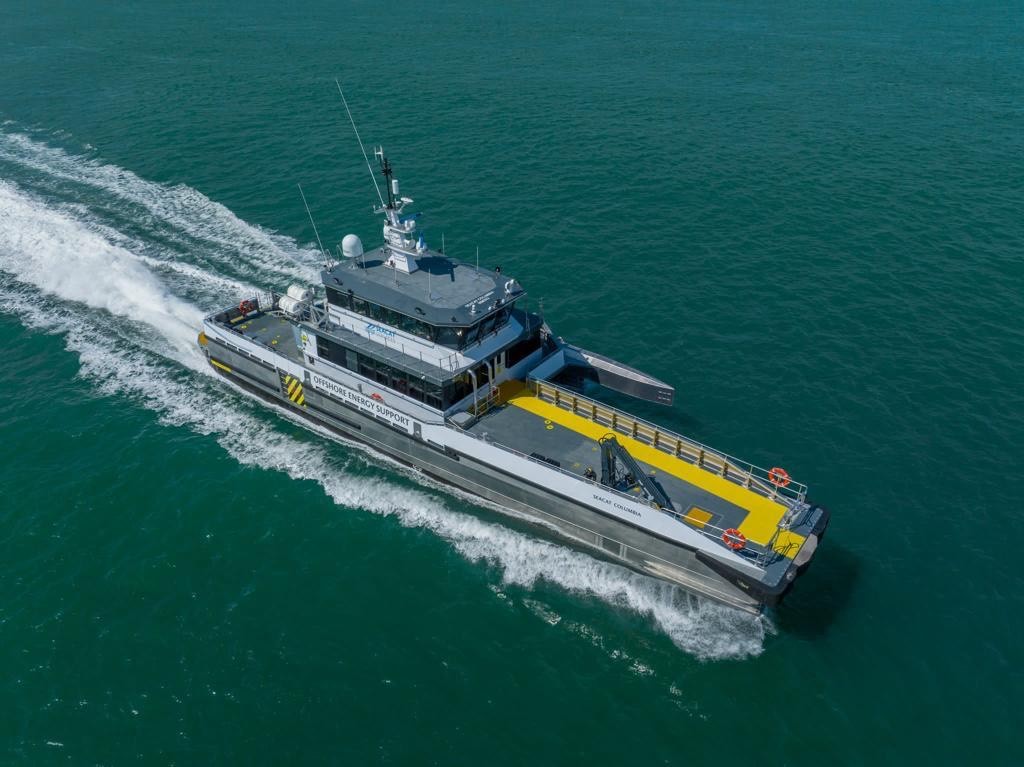