CIMC Raffles has delivered an offshore substation for the 300 MW offshore wind farm being built by China’s State Power Investment Corporation (SPIC) off the Shandong Peninsula in China.

The offshore substation consists of three parts: the upper power module, the four-legged jacket foundation, and the four piles for the jacket. It has a total weight of 5,200 tonnes, with the upper module alone weighing 2,800 tonnes.

CIMC Raffles delivered the substation on 21 August and will send it off the project’s site located some 37 kilometres of the Port of Haiyang in Yantai Prefecture, where it will be lifted on the pre-installed jacket.

SPIC’s offshore wind project no. 3 in Shandong will have a total of 58 of 5.2 MW wind turbines, the same as Huaneng’s no. 4. 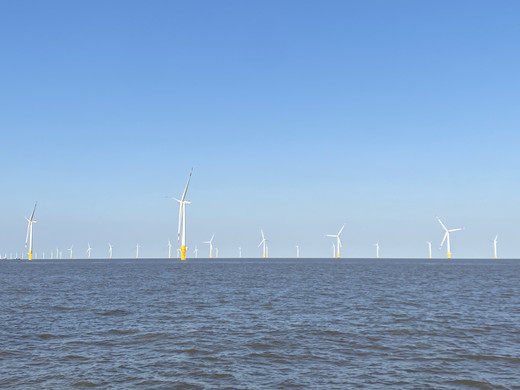