South Korea’s Samsung Heavy Industries (SHI) has unveiled a 9.5 MW large-scale floating wind platform on 19 July, saying the company is eyeing both domestic and international markets for its new technology.

Among the first projects SHI targets for its Tri-Star Float platform, for which the company has now received DNV’s Approval in Principle (AiP), is the 6 GW Donghae 1 floating wind development.

After SHI reported on the development of its floater in October 2020, the company completed a tank model test at Korea Research Institute of Ships & Ocean Engineering (KRISO) in March. The testing was attended, among others, by government agencies and partners of the Donghae 1 project: GIG-TotalEnergies, Shell, Equinor and KEPCO.

SHI said its Tri-Star Float technology had an optimised design to ensure safety in extreme marine environment and to shorten the construction period of large-scale floating wind farms.

At the Donghae 1 site, Equinor and its South Korean partners have recently completed a feasibility study for a 200 MW Donghae 1 floating wind farm, with plans to start construction next year.

As for the full 6 GW Donghae 1 project – located some 58 kilometres off Ulsan at the Donghae gas field which is set to cease operation next year – the full commissioning of the floating wind development is expected in 2030.

Some 20 per cent of the electricity produced by the mammoth wind farm could be used to produce around 84,000 tonnes of green hydrogen per year, and this one project alone would meet half of the country’s offshore wind capacity target by 2030. 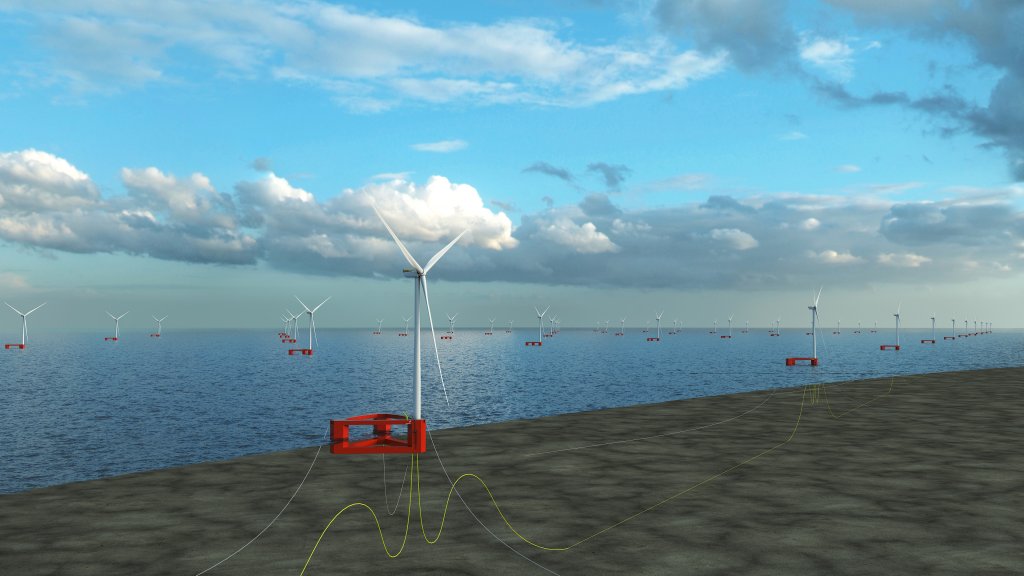