Equinor, RES, and Green Giraffe have established a joint company named Océole, one of whose first missions will be to evaluate and work towards submitting bids in the country’s upcoming floating wind tenders.

“Together with RES and Green Giraffe, we are ready to contribute long term to the country’ ambitious offshore wind plans and develop what could potentially be the first commercial floating offshore wind farm in France”, said Jens Økland, Equinor’s senior vice president for business development in Renewables.

In a press release issued on 20 July, Equinor said establishing this partnership was in line with the three companies’ ambition of delivering high-performance floating offshore wind projects to support France’s targets of up to 6.8 GW offshore wind by 2028 on its path to become carbon neutral by 2050.

The news comes a few months after the French government launched a tendering procedure for a commercial floating offshore wind project off the south of Brittany with a capacity of up to 270 MW. The application period closed at the beginning of July.

Equinor announced the new partnership in France a day after it reported on its participation in the ScotWind leasing round in Scotland, where it is also looking to develop floating wind projects. 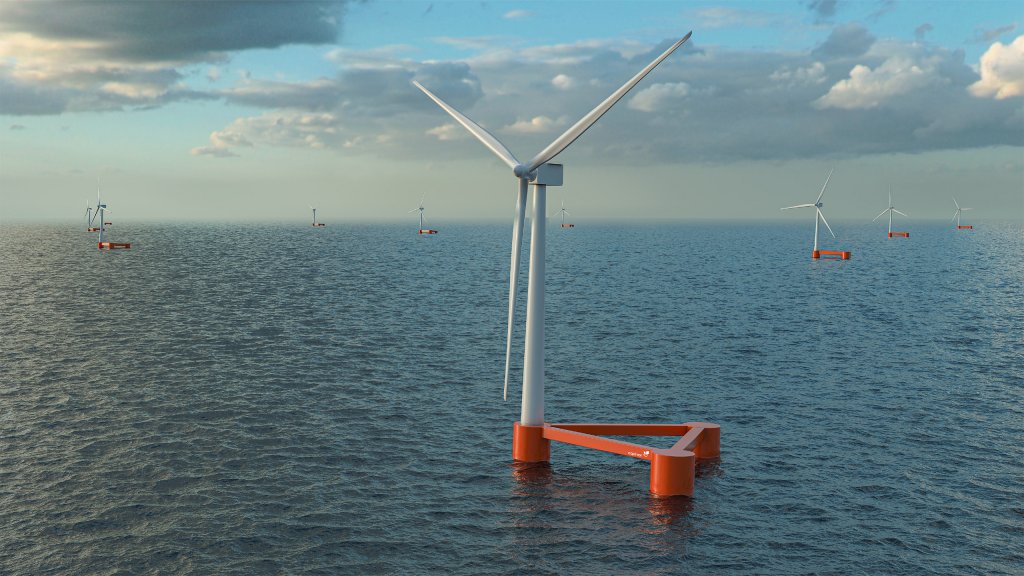