According to the latest update from the Moray East project, there are now 64 wind turbines installed at the site off the Aberdeenshire coast, which puts Moray East ahead of Scotland’s Beatrice offshore wind farm in terms of installed capacity.

With each Vestas turbine having an output of 9.5 MW, Moray East is now on 608 MW of installed capacity, passing Beatrice by 20 MW.

Fred. Olsen Windcarrier’s jack-up vessel Blue Tern now has 36 wind turbines to install until Moray East is in full array and full capacity of 905 MW, which will make it one of the biggest offshore wind farms in the world once it is commissioned next year.

The first turbines were installed in the second half of January and the wind farm exported its first power to the national grid via its new substation south of New Deer in Aberdeenshire, Scotland on Saturday, 5 June. 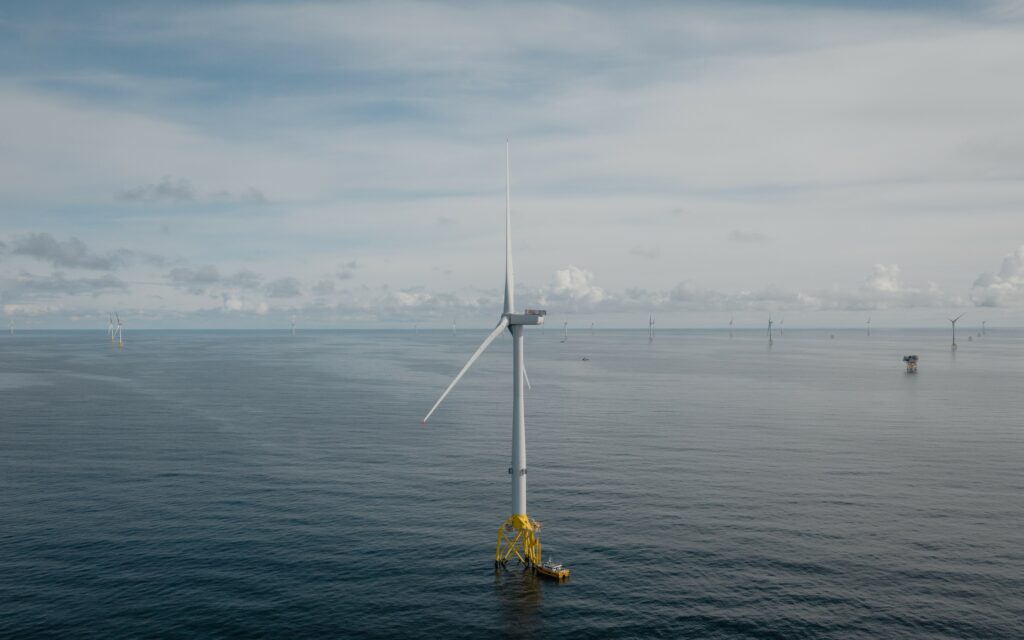